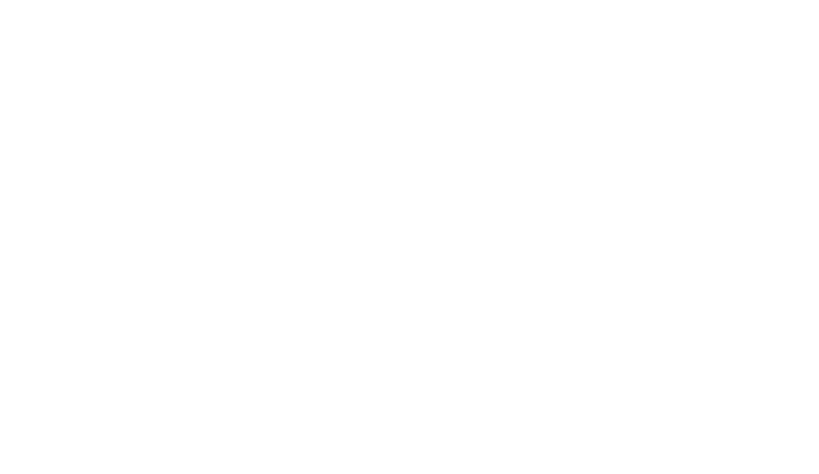 There have been plenty of great Twitter clients for Windows Phone. Some have been here for a while like the official app; some have come and gone, like Carbon and Mehdoh; and some have just arrived, like Tweetium. Each client stands out in its own unique way, but today, we bring you a new client, one that seemingly strikes a perfect balance between functionality and UI design/ease of use.

Aeries for Windows Phone is here and after a few minutes of using it, it has found a new home at the top of my Start Screen, right where the official Twitter client used to be. Don’t get me wrong, the official Twitter app is great, especially after its most recent update and what I liked about it the most was its design; it was simple, minimal, and navigation was intuitive. But Aeries improves on it in every aspect without being overbearing.

If you’ve seen what Windows 10 for phones looks like, you might notice similarities in Aeries as some of its UI elements were inspired by Microsoft’s upcoming OS. The navigation buttons on top are Windows 10-esque and look like what you would see in the new Windows 10 settings app. Everything beneath that is dedicated to the content and you can even make the app bar disappear while you scroll to maximize screen real estate, this can be especially beneficial on smaller screen Lumia devices. Tapping on a tweet will bring down options to reply, retweet, favorite, and share, while pressing and holding on a tweet will take you into its thread so you can check out its replies and get more details on it.

Go into the settings and you’re met with options to customize the appearance of different elements of the app including the theme, timeline layout, font and image sizes, enabling or disabling inline media and more, in addition to account settings, sections, custom filters to sort your timeline, gestures and more. The app also supports multiple accounts, Live Tiles, and Cortana integration. And if Aeries still doesn’t cut it for you, under the ‘About’ page, the developer has even suggested other Windows Phone Twitter clients to try out like Tweetium and Tweet It. How often do you see something like that?

If you stumble upon any bugs, the app makes it easy to report them and the developer is open to ideas and suggestions on improvements. Aeries might not have as comprehensive of a feature list that Mehdoh once had at this early stage, but it’s getting there. Besides, at this point there isn’t much more that you could ask for anyway. We would include the full feature list here, but its just too long, so check it out at its Windows Store page.

You can download Aeries for Windows Phone over at the download link below for £2.99 (~$4.49). You’ll be pleased to know that the app supports 512MB devices and that work has commenced on a Universal Windows version as well, so expect the same design principles and functionality to carry over to that version.  If you’re a Twitter user, you owe it to yourself to try Aeries for Windows Phone.

Ignite attendees can receive half off Microsoft Certifications

Microsoft working on a number of HoloLens related projects, for Xbox One and beyond