Adobe Reader app updated with new UI and more for Windows Phone - OnMSFT.com Skip to content
We're hedging our bets! You can now follow OnMSFT.com on Mastadon or Tumblr! 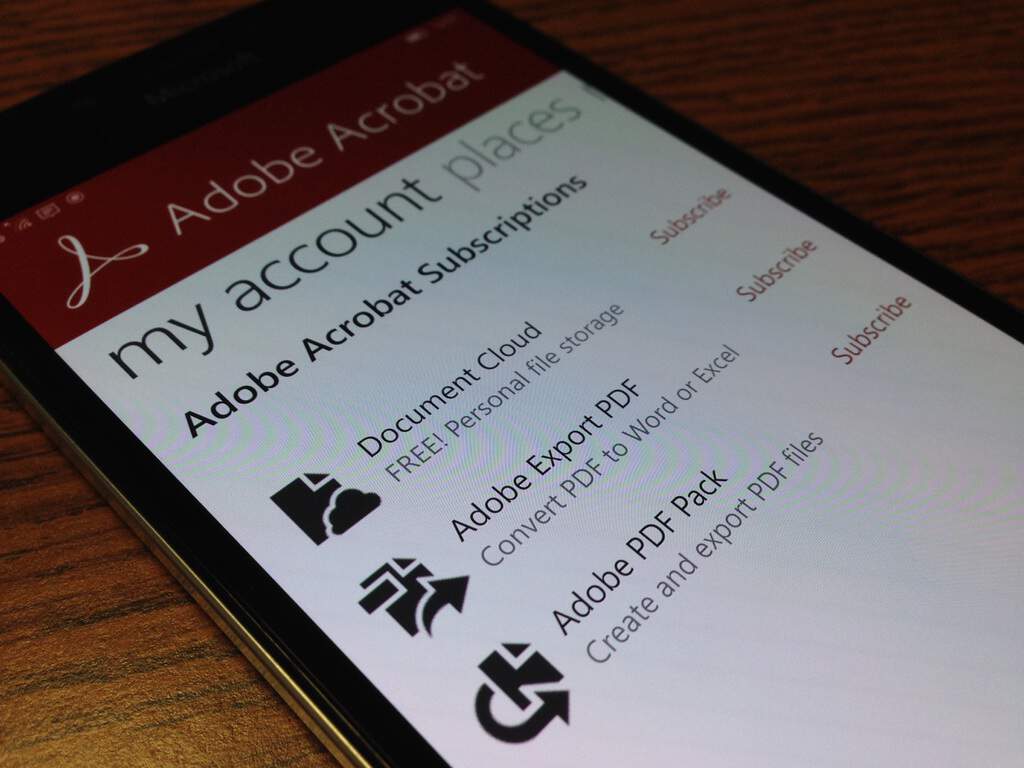 Articles declaring Windows Phone 'dead' may have put a damper on the enthusiasm of new developers contemplating inclusion of the platform, but it seems to have done little to alter the development cycles of current devs. For example, while the Adobe Reader app on Windows Phone has sat relatively untouched for a few months, a new update just hit Windows Phones recently.

Adobe Reader for Windows Phones has been bumped up to version 16.0.13.7027 and brings with it a handful of new items. Windows Phone users can now enjoy an updated user interface that also enables the ‘Save As’ feature for PDF files and the ability to log into Adobe Document Cloud for Enterprise ID.

When it comes to PDF readers on Windows Phone, there are quite a few, but only a handful with as many features as the Adobe Reader app. Hopefully, Adobe is working on the release of a Universal Windows app that will incorporate even more features and Windows 10 UI in the not too distant future.

Grab the update from the Windows Store today! 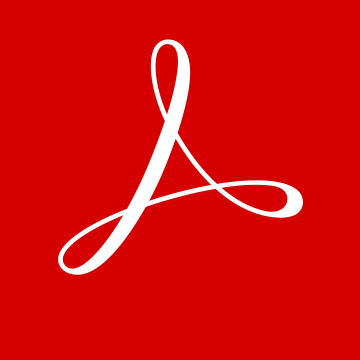 Xbox Deals with Gold and EA Spotlight Sale features Battlefield 4, FIFA 16 and a bunch of other titles