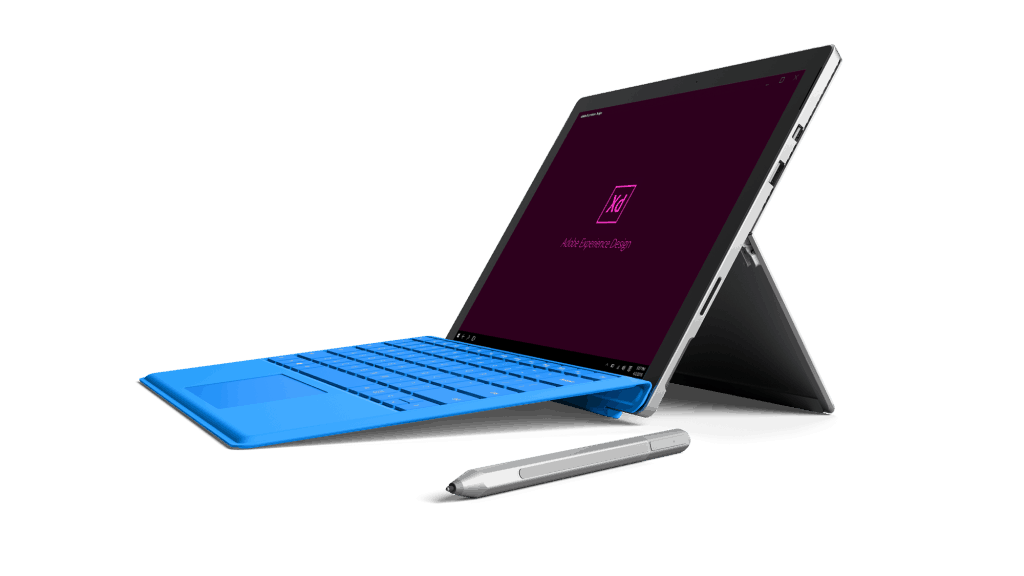 If you’re a web or app user interface developers, then you might be familiar with Adobe’s XD app. Currently a macOS exclusive, the app is meant to enable developers to design fluid and attractive UX that enable excellent user experiences. Today, Adobe published a blog post letting us know that XD will be its first Universal Windows Platform app for Windows 10.

Clearly, Adobe is committed to creating an app that leverages what’s best about Windows 10:

When we first started working on Adobe XD, we wanted to focus on a single platform to ensure that we were on the right path to creating something of true value. Focusing on one platform enabled us to iterate and adjust quickly, before committing to multi-platform development. We heard from our existing customers on Mac that they were dealing with the friction that came from trying to use non-Adobe tools alongside those from Creative Cloud, so we decided to start with that platform.

Now that we have established a solid foundation with Adobe XD on Mac, we’re working as fast as we can to “catch up” on Windows. At the same time as we’re catching up, we also want to ensure we’re building a next-generation design tool that takes advantage of the latest hardware and software, so as to really deliver something special for designers on Windows. That means we’re not just porting the product from Mac to Windows, but rather, we’re investing in a completely new Universal Windows Platform (UWP) app that will be available exclusively on Windows 10.

That means that Adobe XD will be optimized for Windows 10 to utilize touch-based input and the pen, something that Microsoft’s ecosystem supports and that is missing in the macOS world. This should result in a tool that is far more flexible for designers and that will highlight precisely what Microsoft is attempting to accomplish with Windows 10.

That will take some work, of course, and Adobe wants us to know that they’d not delayed on purpose:

Adobe XD is the first UWP app from Adobe, which means there is a lot of learning along the way. Not only do we need to deliver Adobe XD, but also Windows 10 versions of the supporting libraries and components that every Adobe application relies upon. So, while we understand (and appreciate) the desire to get Adobe XD on Windows as soon as possible, we are taking the time needed to craft a unique UWP-based experience.

Adobe plans to deliver the first public beta of Adobe XD on Windows 10 by the end of 2016. You can say up-to-date on the latest news by following @AdobeXD on Twitter. Let us know in the comments if you’re excited about seeing Adobe’s first UWP app, and if you think they’ll manage to make a Windows 10 version that maximizes the capabilities of devices like Microsoft Surface Pro 4 and Surface Book.