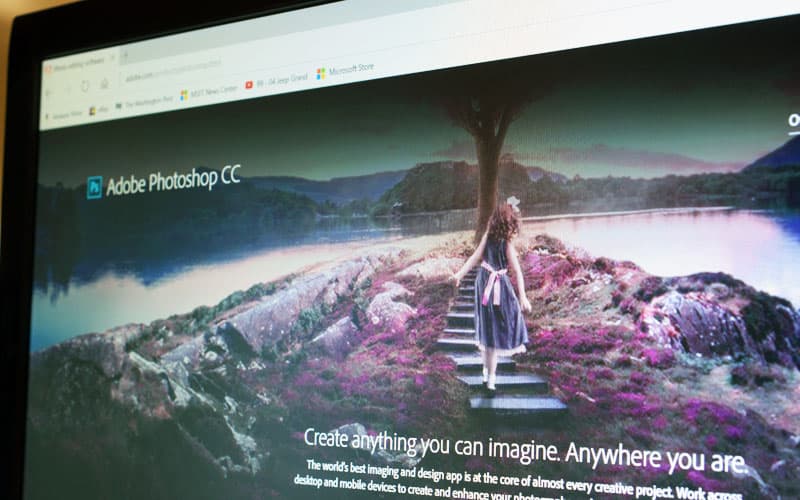 Back in October, Adobe announced that major updates will make their way to the Adobe Photoshop CC 2015 and Fuse CC (Preview) with a few teaser demos showed at their Adobe MAX conference. If you’re a designer, there’s some good news for you. Adobe announced that Photoshop CC 2015 and Fuse CC (Preview) are now available for designers with a number of new features and improvements.

The 2015 Photoshop CC update brings several major changes on board, including:

Furthermore, the update also brings Design Space (Preview), which offer designers with several design-focused features that reduce clicks, mouse movements and clutter for designers so they can work on their projects efficiently.

With the new Artboard capabilities, designers can quickly sort out layers, use guides within artboards, add new artboards to a document and more. The new update also brings a touch-enabled interface for the app, allowing users to directly work from the screen without the need of hardware, using a stylus or your finger.

The new interface will offer users with a consistent experience on the new Windows 10 operating system. This is definitely a much needed feature, which will be good addition especially for users with touch-enabled devices such as the Surface Pro 4, Surface Book, etc.

The Creative Cloud libraries also feature several improvements such as drag-and-drop abilities, ability to import files in bulk to a library and much more.

On the other hand, Adobe Fuse CC (Preview) integrates within the workflow in Photoshop, and help designers with 3D-based designing. With the new app, users can create 3D human characters, save the projects in the CC library and open them in Photoshop to add more refinements, and lots more.

You can read more about the changes, and download both applications here, .