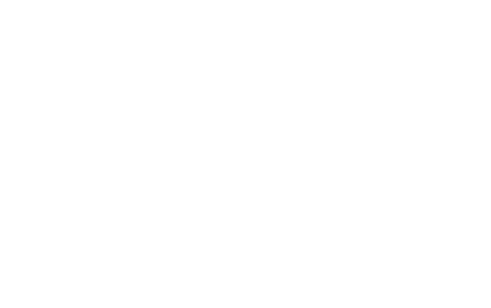 In an official blog post today, Adobe took the time to explain how the popular Flash Player for Internet Explorer 10 has been improved to be much more secure on Windows 8. Adobe worked closely with Microsoft to ensure there was an increase in end-user security while using Flash Player on IE10.

"With the launch of Internet Explorer 10 on Windows 8 last year, customers have experienced improved Flash Player capabilities. Adobe worked closely with Microsoft to integrate Flash Player into Internet Explorer 10 for the Windows 8 platform, but some of our customers are still unaware of the full benefit of the security enhancements," Adobe stated in an official blog post.

Windows 8 and Internet Explorer 10 introduce a security feature called Enhanced Protected Mode (EPM). This feature is enabled by default when you are in IE10's immersive mode and the feature can be disabled if you so desire. "EPM on IE 10 provides several new protections. One is that all content processes will run as 64-bit processes. This means that Flash Player will also be run as a 64-bit process which will make heap sprays more difficult. The larger address space makes it more difficult to predict the memory location of the spray with a decent statistical likelihood," Adobe explained.

Adobe plans to continue its work with Microsoft to improve security when it comes to Flash Player and Internet Explorer. We recommend heading over to the source link to read Adobe's blog post.