One of the major complaints that users have had about Microsoft Edge is that the browser continues to lack the amount of support that its competitors do. Particularly in the case of extensions, Google Chrome and Mozilla Firefox can boast thousands of add-ons that make browsing much easier and personalized. Today, the Microsoft Edge account on Twitter announced that Adguard, an ad blocker extension, is now available through their browser.

The popular Adguard Ad Blocker is now available as a Microsoft Edge extension. Try it today and avoid the ads: https://t.co/7f5Jj2iryR

As WinSupersite reports, this is just another in the slow trickle of extensions being brought to Microsoft Edge. Another called Ebates helps users track their shopping and save money through cash back rebates. Even so, these additions into Microsoft Edge are coming surprisingly slow.

At least now we can use the Adguard Adblock extension in Microsoft Edge, a feature that has stopped many users from switching over. It will be useful to silence sites that abuse readers with loud, obnoxious, and unwanted ads. Of course, it's worth noting that sites like OnMSFT rely on relevant advertisement to maintain the site and we appreciate our readers' patronage.

You can download these through the Windows Store by clicking the links below. 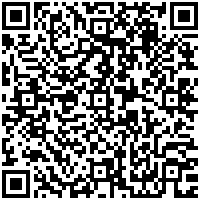 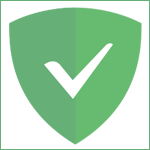 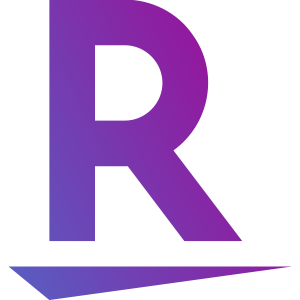 Save up to $1,100 on Windows 10 PCs with the Microsoft Store President's Day sale