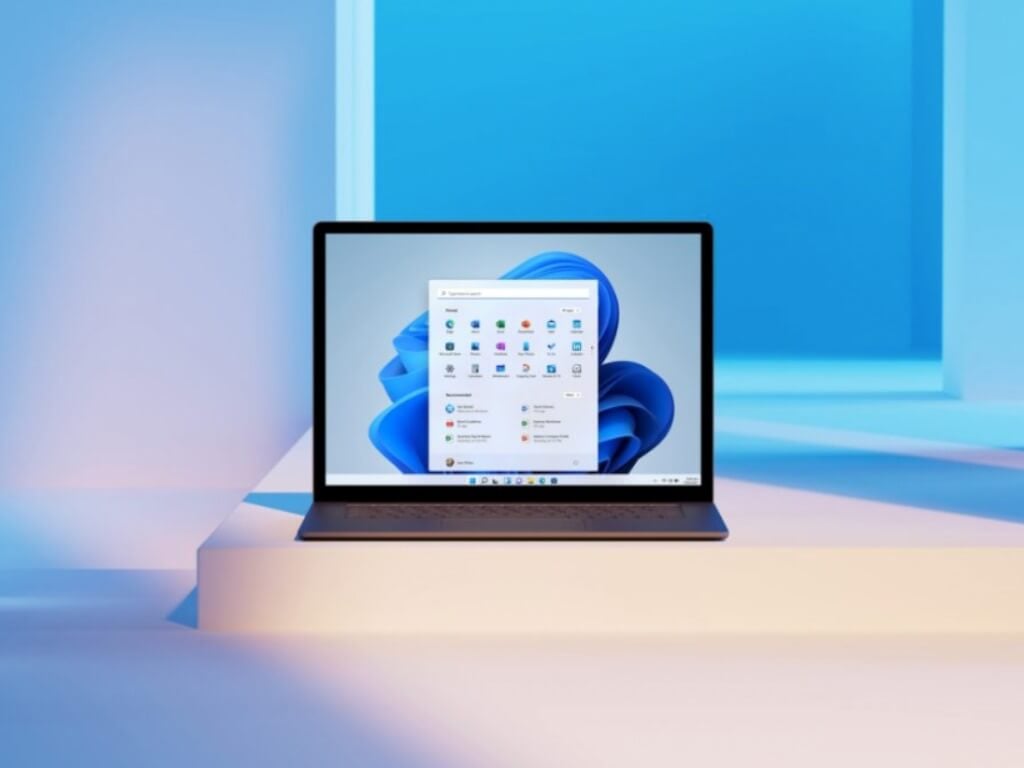 During the same period, Windows 21H2 has also tripled its market share by going from 3.7% in November to 12.1% this month. Keep in mind that AdDuplex’s data is based on around 60,000 Windows 10 and 11 surveyed PCs running the company’s ads, which may not accurately represent the 1.4 billion devices now running Windows. 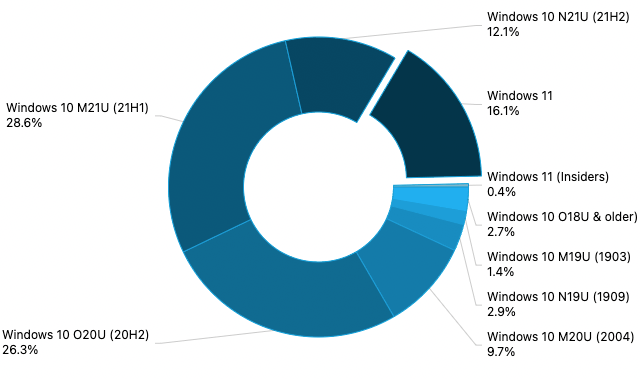 Windows 11 is set to receive its first big update next month, with the company planning to roll out Android apps, taskbar improvements, as well as a redesigned NotePad app and a new Media Player app. According to Panay, Windows 11 also has "the highest quality scores and product satisfaction of any version of Windows we’ve ever shipped," which is good news at the time when the ongoing pandemic has definitely put the spotlight back on the PC market.

New to video gaming? Here's five games to get you started