The Windows 10 October 2020 Update continues its steady progression in AdDuplex’s latest Windows Devices Statistics Report for 2020. In December, 13.6% of close to 80,000 surveyed PCs were running the latest Windows 10 release, up 5% points compared to last month.

The Windows 10 May 2020 Update remains the most popular version of the OS in the latest survey with a 40.4% market share, followed by the November 2019 Update at 33.2%. The May 2019 Update, which went out of support in December is still at 7.1% despite Microsoft automatically pushing users to install a newer version of the OS. 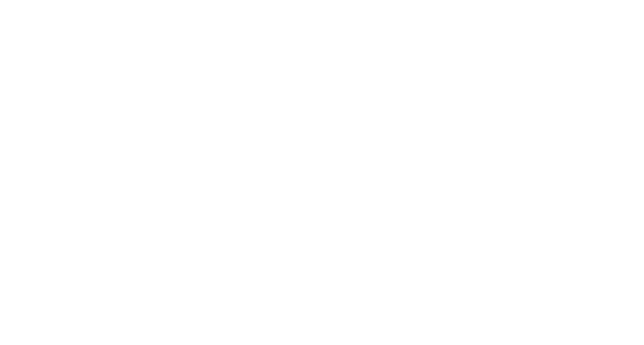 Windows 10 crossed 1 billion monthly active users back in March, a number that includes PCs as well as other devices running a Windows 10-based OS including Xbox consoles and HoloLens headsets. The desktop OS didn't receive significant new features in 2020, but next year should be more exciting with a rumored "Sun Valley" design update coming in the second half of 2021.

The first Windows 10X devices expected to be released next year should also help the Windows 10 ecosystem to grow even bigger, bringing new affordable devices on the market that should compete with Chromebooks. Microsoft has remained pretty silent about Windows 10X in recent weeks, but the OS is being tested internally and should be ready in the first half of 2021 along with a minor "21H1" update for Windows 10.

Text Grab, a new Windows 10 app from Joe Finney, applies auto OCR to screen grabs, pastes it to your clipboard