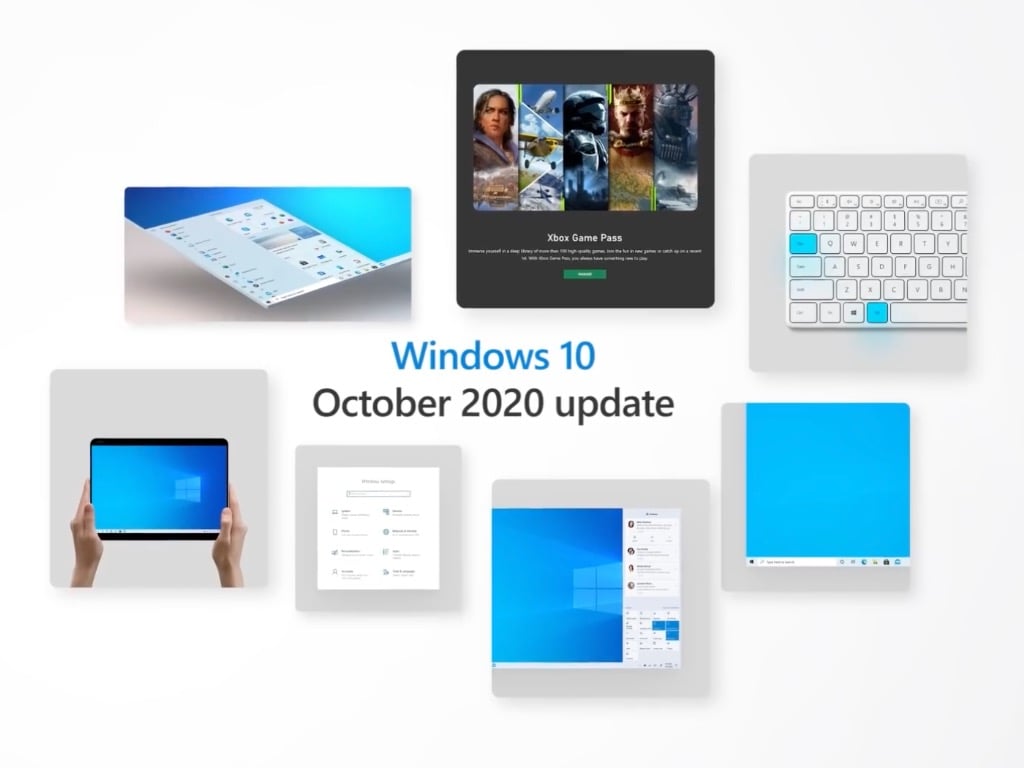 AdDuplex has published its latest Windows 10 survey this week, which shows that the October 2020 Update (20H2) reached a 16.8% market share in January. That represents just a 3% points increase compared to last month when the latest Windows release added 5% to its usage share. 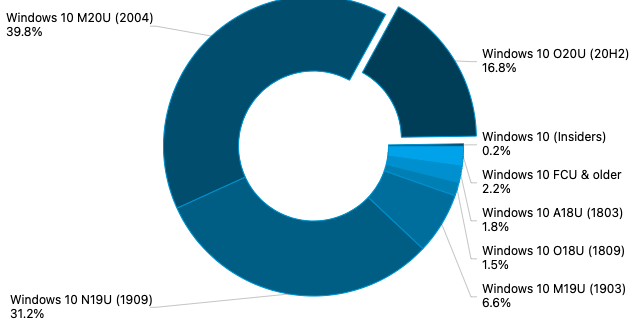 If you have yet to install the October 2020 Update, the update process is pretty quick as you'll just be downloading an enablement package to turn on dormant features in the May 2020 Update. The latest Windows 10 release introduced a slightly revamped Start Menu with theme-aware Live Tiles in the Start Menu, an improved Alt + Tab which now lets you access Microsoft Edge tabs, and more.

Hands-on review of Amazon Luna: A Google Stadia-like service that could be a threat to Microsoft's own Xbox Cloud gaming?