Microsoft’s pays a great deal of attention to its Forza Motorsport 6 Xbox One title, pushing out new downloadable content, investing in various racing tournaments around the globe, and even partnering with the Peterson Automotive Museum in Los Angeles with a dedicated Forza Motorsport Racing Experience Gallery. Today, Microsoft is announcing a new car pack with Ralph Lauren style.

Dubbed the Ralph Lauren Polo Red Car Pack, the new downloadable content offers seven new cars to the title, to be customized, tuned, and raced to the Xbox One lover’s delight. Available for free via the Forza Motorsport 6 Car Pass, which offers seven new cars a month, the new pack is available by itself for a cool $6.99.

The cars included in the Ralph Lauren Polo Red pack include everything from the 2016 W Motors Lykan HyperSport featured in the film Furious 7, to the 1973 Nissan Skyline GT-R. Here are the included cars: 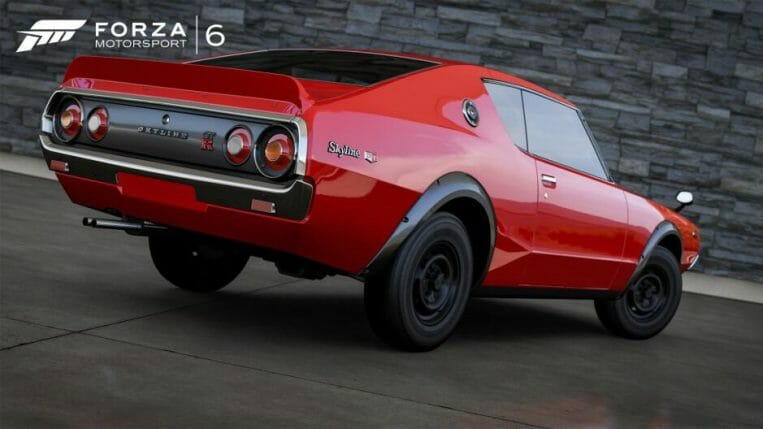 So if you’re a Forza Motorsport 6 aficionado, you’ll want to get on this deal pronto. We’re sure you never can get enough cars, right?

Microsoft back in China’s antitrust crosshairs with new investigation