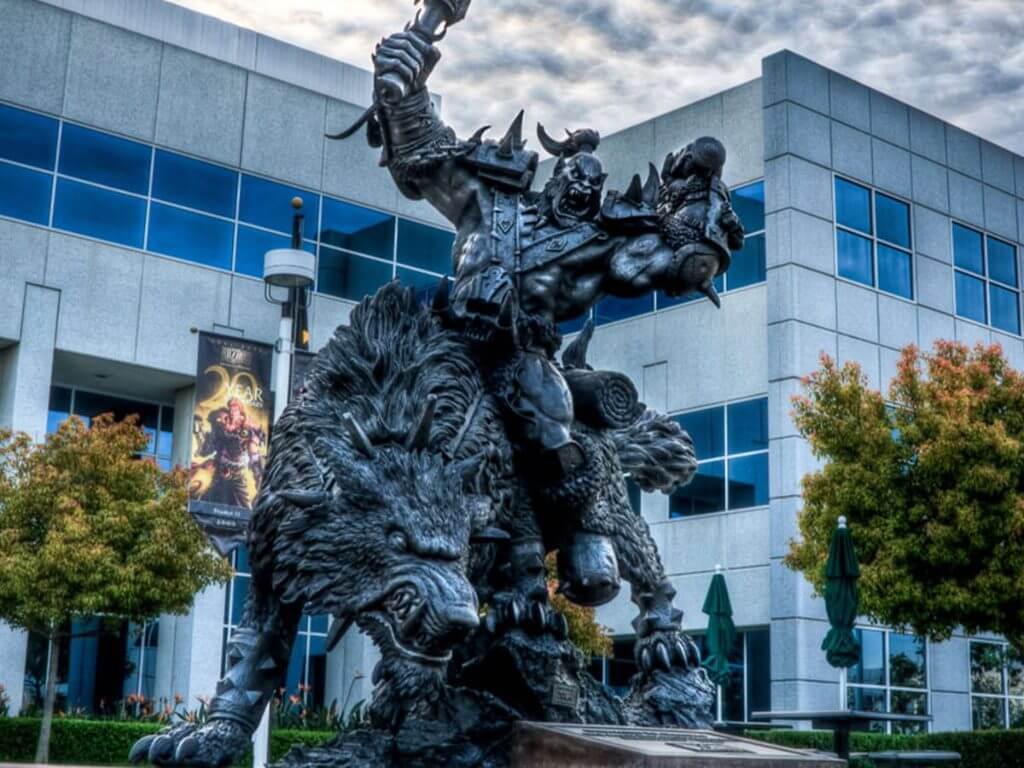 Despite two high-profile lawsuits and several, seemingly damning allegations of gender discrimination and sexual harassment from current and former employees, an internal investigation conducted by Activision Blizzard claims there is "no widespread harassment, or systemic harassment" at the company.

Roughly a year and a half ago, Activision Bizzard found itself at the epicenter of a public relations nightmare as bombshell allegations of years' worth of misconduct surfaced.

Several reporting outlets spoke with former and current employees under anonymity about a company culture that facilitated and sometimes protected sexual harassment and gender discrimination at Activision Blizzard.

From designated harassment suites to executive leadership sanctioned discrimination, Activision Blizzard has been warding off claims that the company knowingly endorsing a "frat boy culture."

"Some employees were subject to constant sexual harassment, unequal pay and retaliation," according to filings in the lawsuit brought against the company in 2021 by the Department of Fair Employment and Housing (DFEH).

As part of its SEC filing, Activision Blizzard included the findings of its own internal investigation which included the assistance of former chair of the Equal Employment Opportunity Commission (EEOC), Gilber Casellas.

Contrary to many of the allegations, the Board and its external advisors have determined that there is no evidence to suggest that Activision Blizzard senior executives ever intentionally ignored or attempted to downplay the instances of gender harassment that occurred and were reported.

That work also has not unearthed any evidence, directly or indirectly, suggesting any attempt by any senior executive or employee to conceal information from the Board. Outside advisors, after exhaustive review, also determined the Board never intentionally ignored or attempted to downplay the instances of gender harassment that occurred and were reported.

While there are some substantiated instances of gender harassment, those unfortunate circumstances do not support the conclusion that Activision senior leadership or the Board were aware of and tolerated gender harassment or that there was ever a systemic issue with harassment, discrimination or retaliation.

While Activision Blizzard clears itself of any gross-negligence in its response to claims of widespread harassment and discrimination from its leadership board, several high-profile employees have since been fired or forced to resign including company president J. Allen Brack.

Activision Blizzard has settled its lawsuit with the EEOC recently for $18 million dollars, to which many saw as a slap on the wrist in comparison to what the publisher makes in a fiscal year.

Activision is only at the beginning of a long road of legal worries as a second lawsuit with the DFEH is ongoing and wrapped up in its state-based controversy, an additional SEC investigation is underway, and a wrongful death lawsuit on the books.