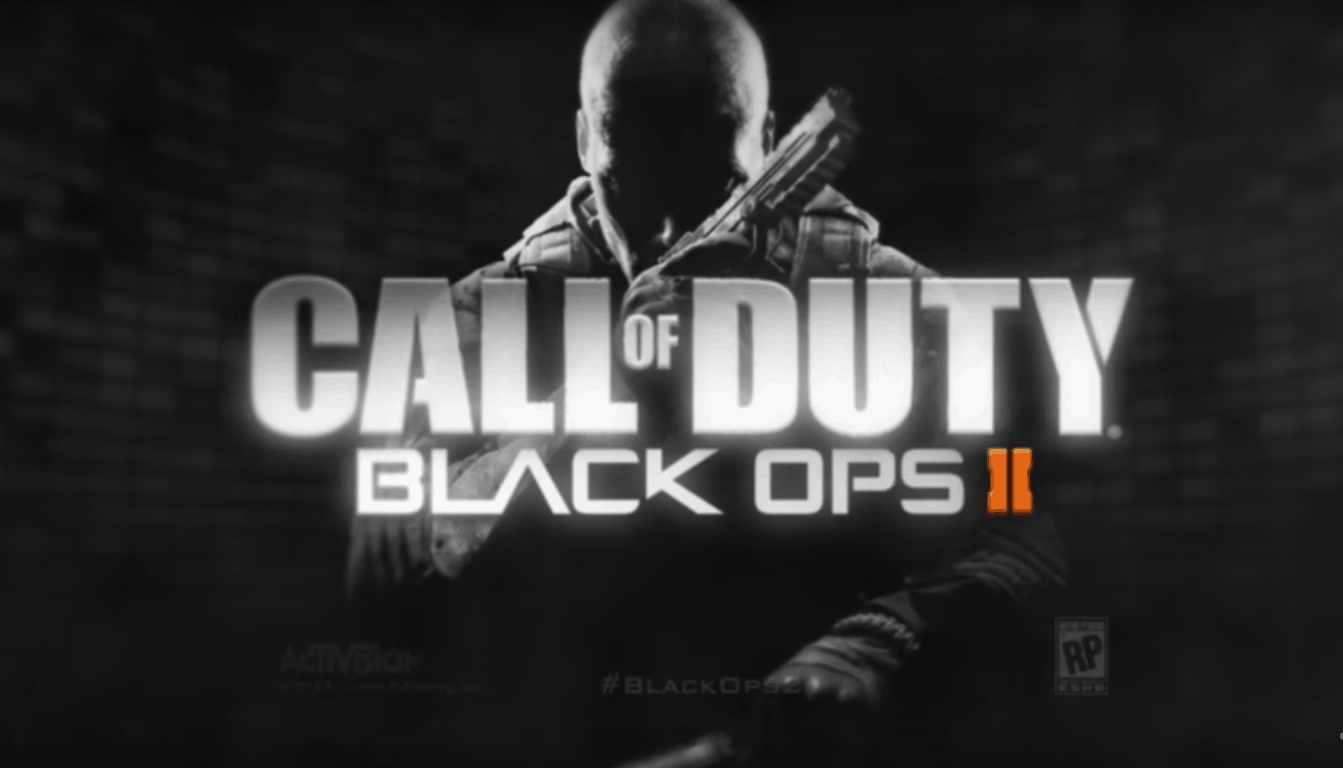 Just a few days ago, Microsoft announced the news many had been waiting for: Call of Duty: Black Ops II for Xbox One via Backward Compatibility. This news sparked joy as players flocked to play the game again, taking many back to the classic Call of Duty times, back when people would talk in-game, join lobbies with friends and keep their boots on the ground.

Hey there! Seasons will not be returning to League Play on BO2. Sorry for the inconvenience. ^MA

At the moment, it appears that Practice matches still function, however, you'll be unable to be placed into a season, with it stating that it is waiting for a placement, which never happens. If you're after the achievement that happens as a result of participating in League Play, you're also out of luck there.

T-Mobile is no longer selling the Alcatel Idol 4S, its only Windows 10 Mobile phone