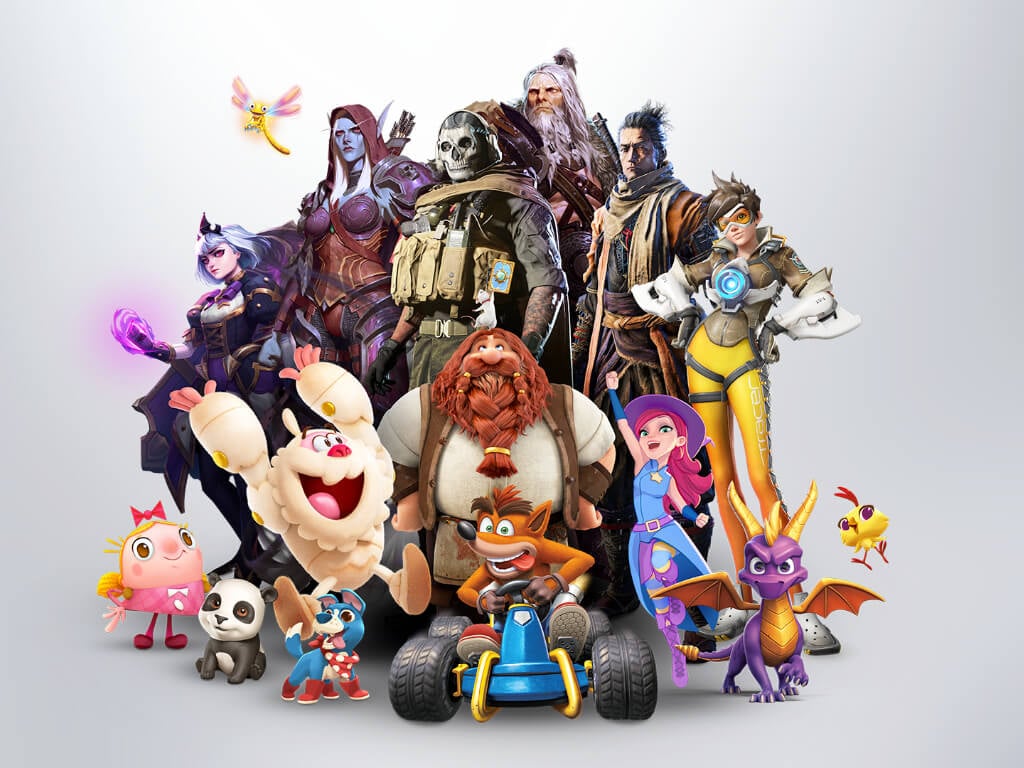 There always has been workplace controversy over at Activision Blizzard, which was purchased by Microsoft, but some changes could be on the way while the big deal still is pending.

NEW: Activision Blizzard just told staff that all of its 1,100 quality assurance testers will be 1) converted from contract to full-time and 2) bumped up to at least $20/hour. A big win for QA in the wake of several worker revolts and a burgeoning union effort. Story soon

This comes after reports revealed the toxic culture at the company, which mainly involved the quality assurance teams. These teams faced demanding pressures, low pay, and mistreatment by customers. In recent times, employees at Activision Blizzard also tried to unionize, and Microsoft said it would recognize that union and not stand in the way.

Many people are led to believe that this change on the team could be lead by Microsoft, but it’s important to note that this isn’t the case. Microsoft has no say in Activision Blizzard’s company business until the deal is approved by respected parties.