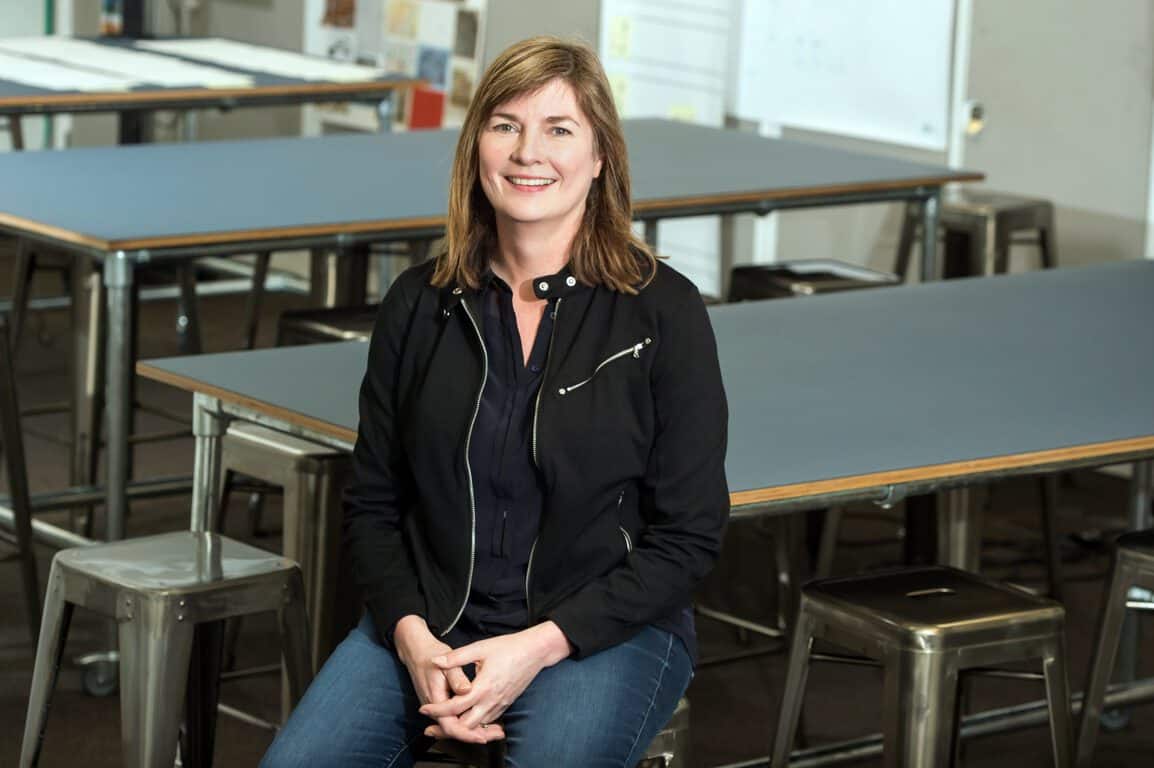 Microsoft Research has many individuals that work diligently to make contributions to computer sciences. The Association of Computing Machinery (ACM) has decided to commend these researchers by announcing that eight computer scientists will be declared Fellows.

According to ACM President Vicki L. Hanson, the association has nearly 100,00 members of computing professionals. But becoming a Fellow is a high honor bestowed to individuals that have been nominated by their peers.

The following Microsoft Research scientists were listed among others to be regarded as the top 1%:

Of course, there are some impressive names on that list from Microsoft but that’s not all. Five more Microsoft researchers were also listed as Distinguished Members in the ACM’s elite membership.

These scientists will be formally inducted and receive their  honorary certificate, a  Fellows pin, and an ACM membership card at the ACM Awards Banquet in June 2017.