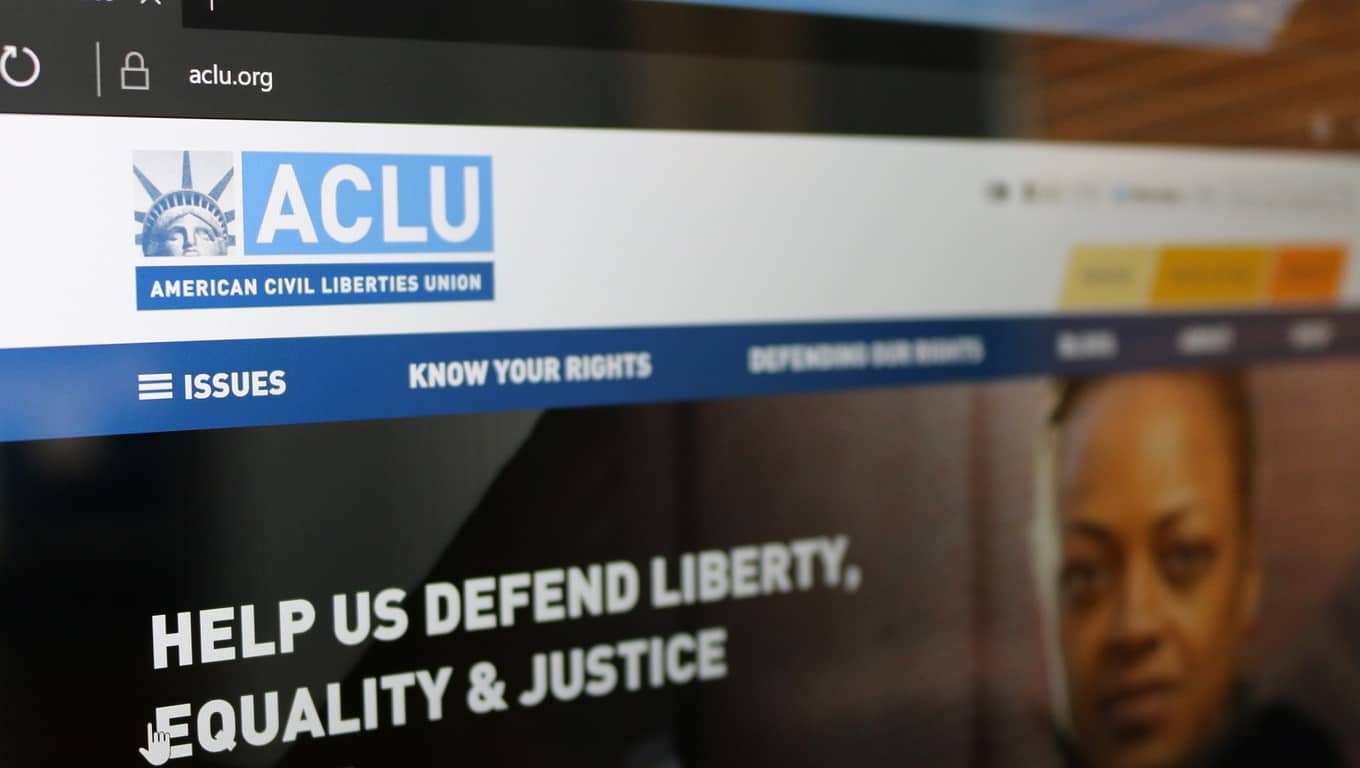 Last month Microsoft became one of the latest tech companies to take a principled stand against the US Department of Justice. But unlike Apple’s dispute with the FBI over encryption, where Apple was refusing to comply with a court order, Microsoft has gone on the offensive and filed a lawsuit against the U.S. Justice Department.

The lawsuit takes issue with the increasing frequency in which warrants for customer data come with gag orders attached. Normally, when courts issue warrants for customer data under the Electronic Communications Privacy Act of 1986, Microsoft, as well as other tech companies, have a very reasonable policy of informing their customers what data has been handed over. After all, that is kind of the point of warrants and the Fourth Amendment in general, that the government has to notify you when it searches or seizes your private property, including private information.

But at an increasing rate courts are tieing Microsoft’s hands from notifying their customers about such warrants. And gag orders are meant to be an exception, not the rule, but according to Microsoft’s own reports, between September 2014 and March 2016 about half of all requests came with a gag order. What’s more is that most of the gag orders come with no time limit specifying when they can be lifted.

Microsoft felt it was necessary to shed some light on this practice and file a lawsuit against the US DOJ claiming indefinite gag orders are unconstitutional and a violation of civil liberties. And now Microsoft is gaining the support from an organization with a long history of defending civil liberties, the American Civil Liberties Union.

Today, the ACLU filed a motion to join Microsoft’s lawsuit. The ACLU is joining the suit on “its own behalf as an organization that relies on Microsoft’s products.”

In their press release regarding their motion to join the case, the ACLU “praised Microsoft’s policy of providing notice” to customers that their data has been turned over to the government. They also go one step further, arguing “the Fourth Amendment separately requires the government to notify Microsoft’s customers itself” and that “the government’s practice of searching and seizing individuals’ electronic communications without providing notice is unconstitutional.”

A basic promise of our Constitution is that the government must notify you at some point when it searches or seizes your private information. Notice serves as a crucial check on executive power, and it has been a regular and constitutionally required feature of searches and seizures since the nation’s founding. The government has managed to circumvent this critical protection in the digital realm for decades, but Microsoft’s lawsuit offers the courts an opportunity to correct course.

This isn’t the first time Microsoft has taken a stand against government intrusion on customer data. Microsoft is also in contempt of court for not handing over email records to the US DOJ because those files are physically housed in an Irish data center. Hopefully, all of these stands by tech companies in defense of privacy and civil liberties have positive resolutions in the courts. But the greater hope is that they keep bringing these issues to the attention of lawmakers, demanding a national discussion of these issues with meaningful reforms.