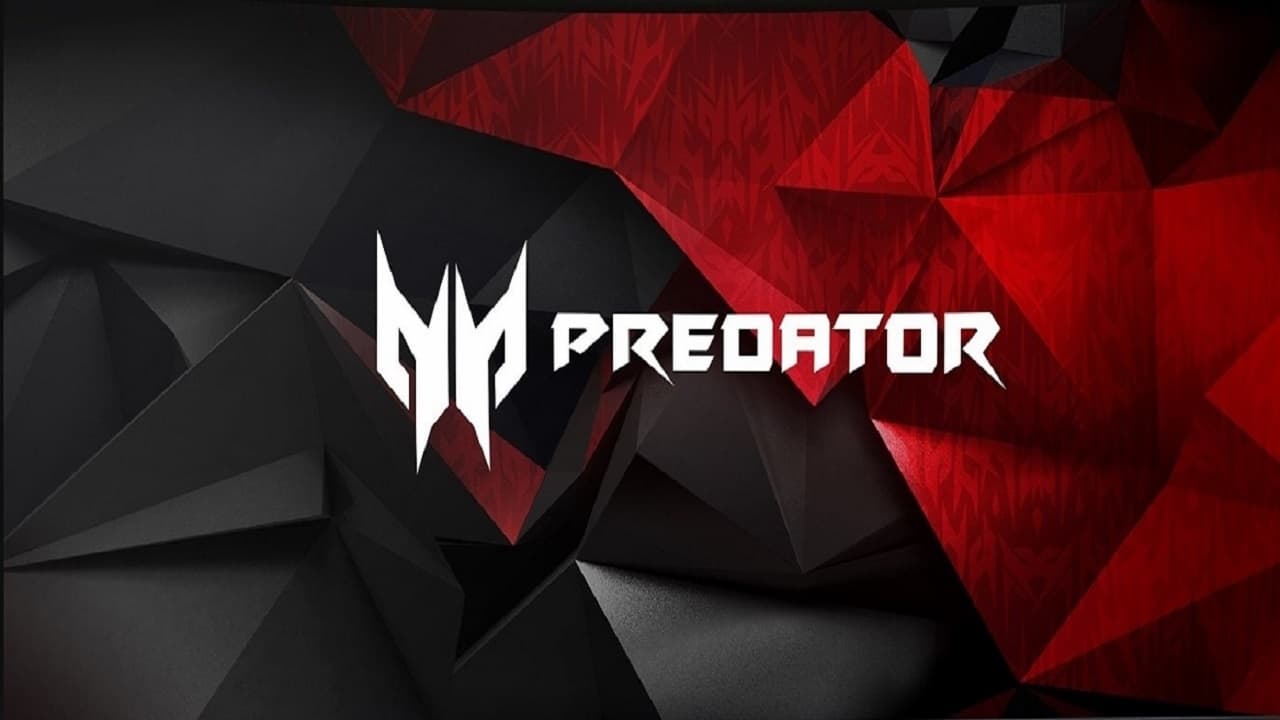 Acer has introduced its high-end gaming notebooks and desktop line up in India. The company has introduced the Predator 15 and Predator 17 laptops, Predator G6 and G3 desktops, and the Z35 and X34 gaming monitors in the country (via Windows Central).

Acer’s Predator 15 and 17 notebooks feature top-of-the-line specifications, including the latest 6th-generation Intel processors, NVIDIA’s GeForce GTX980M video cards, 128GB PCIe SSDs, a 1TB 2.5-inch HDDs running at 5400 RPM and ships with Windows 10 Home pre-installed out of the box. There are three fans on the notebooks designed to make sure the devices don’t overheat while playing high-end games and apps. The Predator 15 boasts a 15.6-inch display with 4K resolution while the 17.3-inch Predator 17 comes with Full HD display. If you’re interested, the prices start at a whopping ₹1,79,000.

It’s not just the notebooks, the company also introduced the Predator G6 and G3 desktops, featuring NVIDIA GTX 980, up to 64GB DDR4 RAM, and Core i7-6700K processors to make sure it’s good enough to run even the most powerful games available in the market right now.