Acer has introduced a number of new laptops and desktops PCs at IFA 2015 in Berlin, Germany, alongside the new smartphones. Starting off with the notebooks, the Taiwan-based company introduced the convertible R 13 laptop featuring Windows 10 as its operating system out of the box. The convertible notebook comes with an excellent set of specifications, boasting a 13.3-inch display with an option of either 2K or 1080p resolution. It's just 18.5 mm thin and weighs 1.6kg so you can rest assured that it's portable and you can carry it around on the go. 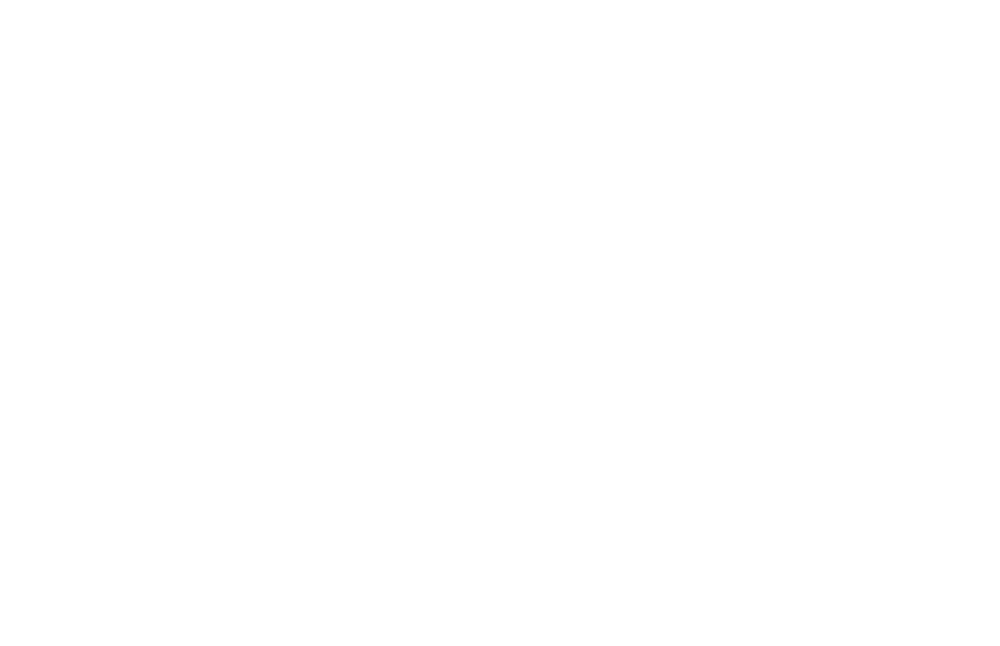 The processing comes from the 6th Gen Intel processors paired with up to 8GB of RAM, and up to 128GB of internal storage. The notebook offers various working modes such as the Laptop Mode or the Tent mode to offer users with a number of angles to work with, thanks to its rotating keyboard. As far as the availability and pricing is concerned, the Acer R 13 convertible will hit North America  in October with prices starting at US$899, and in EMEA in October with prices starting at €1,099.
Next up is the Aspire V Nitro and Aspire V 13 series notebooks. The high-end Aspire V Nitro series comes in 15 and 17-inch form factor, and are powered by Intel 6th Gen processors. The laptops come with support for up to 32GB DDR4 system memory, NVIDIA GeForce graphics, and SATA III SSD/SSHD/HDD storage options, along with touchscreen support for the 15-inch model to make the most out of Windows 10. There are "Black Edition" models as well which features NVIDIA GeForce GTX960M graphics with up to 4GB GDDR5 graphics RAM, and lightning-fast NVMe PCIe SSDs.

Both Aspire V Nitro Series notebooks and Aspire V 13 support the latest USB 3.1 Type-C port, while “Black Edition” Aspire V Nitro models support Thunderbolt 3, along with Qualcomm VIVE 2x2 802.11ac Wi-Fi to offer users with faster download speeds.
As for the availability and pricing, the Aspire V 17 Nitro will start at $1,099 in North America and will launch in October. The laptop will also hit EMEA region in September with prices starting at €999. On the other hand, the Aspire V Nitro 15 will hit North America in October starting at $999, and in EMEA in September with prices starting at €899. Last but not the least, Aspire V 13 will start at a budget-friendly price tag of $599 in North America with the launch happening sometime in October, and in EMEA region starting at €699 in the same month.
It's not just Asus who released a gaming laptop, Acer has also updated its gaming laptop portfolio with the new Predator 15 and 17 laptops. The laptops ship with Windows 10 as their operating system, 6th Gen Core i7 Skylake processor with up to 32GB of RAM, NVIDIA GeForce GTX980 graphics and enterprise level 512GB SSDs.
The Predator 15 line up comes with an option of either a Full HD display or a 4K Ultra HD displays. On the other hand, the 17-inch model only comes with a resolution of 1920 by 1080 pixels resolution. Additionally, there's USB Type-C support and a triple fan design to make sure the beastly machines remain cool while you're playing high-end games.

It was quite a busy day for the Taiwanese company as they also introduced some Windows 10 powered desktops, alongside the notebooks and Windows 10 Mobile handsets. Powered by Windows 10, the company introduced a 23.8-inch all-in-one PC Aspire U5 Series, and the "tiny 1-liter desktop PC Revo Build Series with modular design for easy customization."
The Aspire U5-710 desktop features a 23.8-inch display with a Full HD resolution and 10-point multitouch display, along with the latest 6th Gen. Intel Core i7 and i5 processors, NVIDIA GeForce graphics, and up to 16 GB memory to make sure it can run everything smoothly. The all-in-one desktop also features HDMI I/O, DC Jack, Ethernet, USB 2.0, 2 USB 3.0, TV tuner and Intel RealSense camera. Users are also given the ability to log in to Windows 10 with facial recognition thanks to Windows Hello support. The desktop is set to hit retail in EMEA in October with prices starting at €999. There's no word about the launch of the Aspire U5-710 in North America.

The new Revo Build Series (M1-601) is another interesting option released by the folks at Acer, allowing users to customize their computer without opening up the chassis. "Blocks" with different features can be stacked on top of the base unit and are connected with each other through pogo pins with magnetic alignment so that there’s no hassle with wires when you're opening up the desktop -- quite impressive to be honest.
"Blocks" with 500GB/1TB hard drives will be available at launch, but the company aims to launch more blocks in the coming months with more features such as wireless power bank for wireless charging, speakers and microphones, and other expansion “Blocks”. The base unit comes with an Intel Celeron processor, Intel HD graphics and up to 8GB of RAM, which can be upgraded with the help of just one screw.
The Acer Revo Build Series will hit retail in available in EMEA in October with prices starting at €199, and in China in December with prices starting at ¥1,999. It's definitely a decent desktop option, provided Acer doesn't take ages to roll out new blocks with different features for users to upgrade. The exact specifications, pricing and availability may vary depending on your country of residence. As for the launch of the desktop in US, there are no details in the press release as of now.