Acer may release a little brother to the flagship Jade Primo 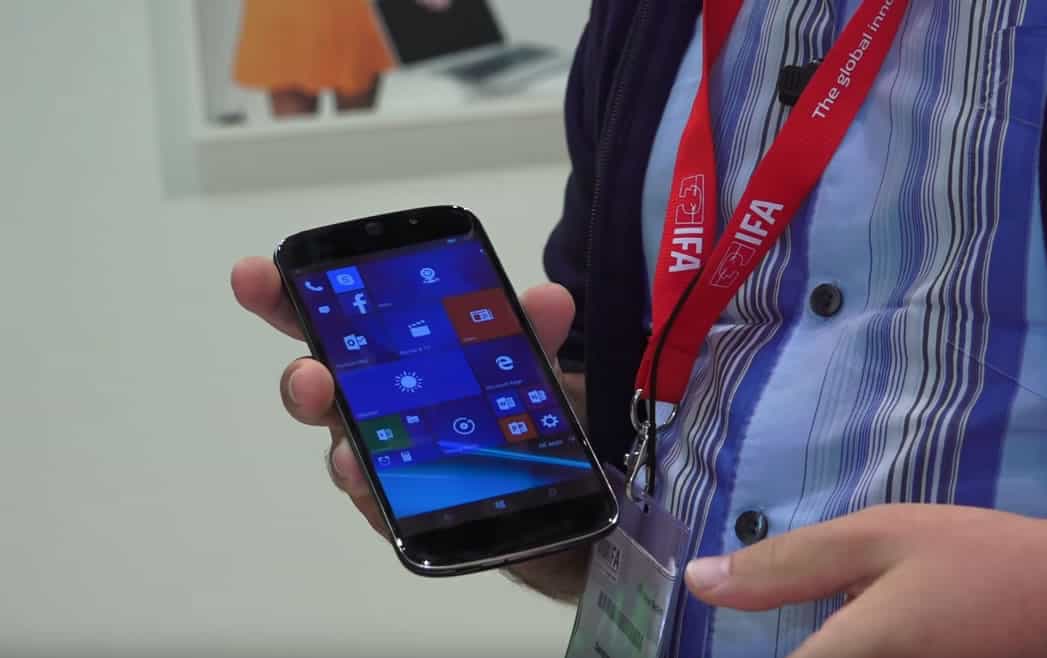 Last year, Acer introduced the high-end Jade Primo handset, powered by Windows 10 Mobile and supports Continuum feature. The handset is yet to hit retail in global markets, but it’s up for pre-order in some European countries.

According to a new rumor, Acer may introduce a cheaper version of the Jade Primo in the near future. Surprisingly, the alleged device will come with support for Continuum, which give users the ability to use their smartphone as a PC by connecting it to an external monitor and peripheral devices through the Display Dock.

The feature is currently supported in only the high-end devices, including the Lumia 950, Lumia 950 XL and Acer Jade Primo. However, the rumor suggests the mini version of Jade Primo will bring support for it and will be powered by a Snapdragon 617 processor. The report continues to mention that the alleged handset will cost around 300 Euros, which should be good enough for a mid-ranger.