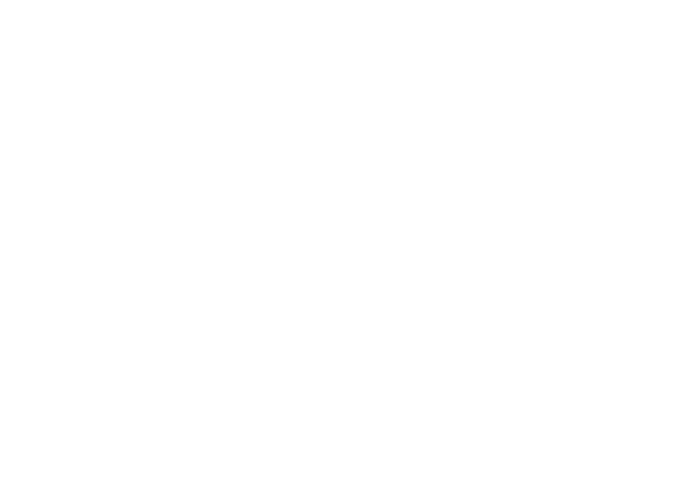 It is no doubt that Microsoft has a long way to go in order to make Windows Phone the golden child of the mobile world. Currently sitting in third place, right behind Android and iOS, Microsoft's Windows Phone platform houses over 245,000 apps. While Windows Phone has seen growth in various regions over the past few months, Acer isn't too happy. In fact, Acer has decided to dump its Windows Phone plans, citing a lack of top apps and a lack of consumer demand for the platform.

"The Windows Phone Store is improving. But if there are 350,000 apps and it doesn't include the top 100, then it's no good for consumers. For example, if you don't have the local banking apps, then it is of naught to certain people. There are a whole bunch of elements around the application space which need fixing, which for us, is a big deal," Acer's Allen Burnes stated in an interview with The Inquirer.

Acer will not take the risk of creating a device that runs the Windows Phone operating system until Microsoft improves the app selection. Burnes admitted during the interview that while the app selection is indeed slowly improving, it still has a long ways to go. On top of that, people aren't talking or bragging about the platform.

"Consumer call is one of the reasons why we we have no Windows Phone plans at present. While Windows Phone indexes at around seven percent in Europe, that's not enough for us to take the risk. The fact is, until people start talking about the great experience you can have on Windows Phone, we can't go in on it," Burnes added.

"The fact is, until people start talking about the great experience you can have on Windows Phone, we can't go in on it."

Acer isn't giving up completely on the platform, however. The company is reportedly in talks with Microsoft and if the platform hits 10 to 15% market share, then Acer will be interested again - or so they say. Windows Phone is currently the fastest growing European mobile operating system, with 10.1-percent share, in a market dominated by Android.

Acer is known for flip flopping on their decision to support or dump a platform or product. Just last year, Acer went back and forth on its stance when it comes to Microsoft and it's Windows 8 operating system. Acer declared Microsoft a competitor rather than a partner, only to defend Windows 8's sales, and eventually state that Microsoft made the Surface RT confusing to consumers.

Acer will focus its efforts on Android in the meantime. Fortunately, on the desktop side, Acer has a large presence in the Windows PC/tablet market and the company doesn't plan on adjusting that in any way.