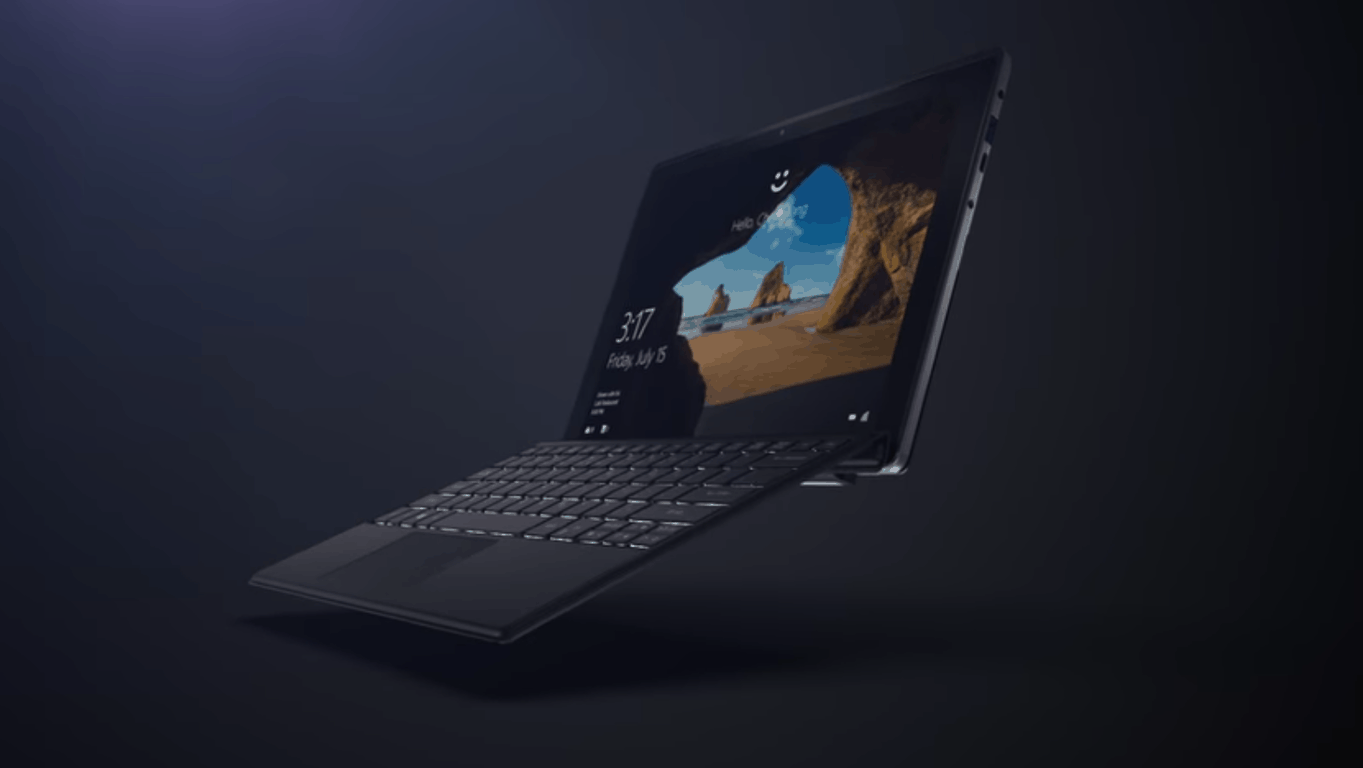 At the [email protected] global press event in New York, Acer today announced Swift laptops, Switch 2-in-1s, and Predator gaming laptops. The sleek new Swift 3 and Swift 1 bring style and great functionality to on-the-go lifestyles, and the new additions to the Switch 2-in-1 Line expand the Switch lineup with Powerful yet silent models. The Predator Triton 700, meanwhile, is a Thin yet Powerful Gaming Notebook.

Kicking things off is the  Acer Swift 3 and Swift 1. Featuring Windows 10, the Acer Swift 3  is a sleek and portable device with great performance. The second device, the Acer Swift 1, offers users essential features for productivity in the office or classroom and a beautiful design, all without breaking the bank.  Both of the notebooks support Windows Hello through fingerprint readers for fast and secure login. Specs and pricing for these models can be seen below.

Next up is are the two in ones– the Switch 5 and Switch 3. These expand on Acer's popular Switch lineup and feature "versatile highly mobile designs for work, school, and fun." Both of these devices can be used with Acer Active Pen, and specs can be seen below. They also come with an attachable backlit keyboard that snaps on with ultra-secure magnets.

Last up is the Predator Triton 700, which Acer dubs as a "Thin yet Powerful Gaming Notebook without Compromise." Acer says that the "The svelte, minimalistic design combines the right balance of size, performance, and features." You can see specs of the device below.

With a lineup this impressive, things will be very interesting for Acer in the Spring. Which Acer devices do you own? Are you looking forward to buying any of these devices? Let us know your thoughts in the comments below.