According to leaked benchmarks, a new Windows 10 Mobile flagship may be on its way in 2016

While the recently-announced HP Elite x3 may be the most powerful upcoming Windows phone in 2016 right now, we just got clues showing that Microsoft is currently working on a new flagship phone to succeed to the premium Lumia 950/950 XL models. Hold your breath as we don't know yet if this new phone will be a new addition to the Lumia line or the much awaited "Panos" Surface phone, but according to this new database entry on GFXBench, this upcoming handset currently labeled "Microsoft RM-1162" will feature a 2560 x 1440, 5.5 screen, a Qualcomm Snapdragon 820 SoC and an Adreno 530 GPU (same as the HP Elite x3). The storage, memory and camera specs are still not clear, but we would expect at least 32 GB of storage as well as 4GB of Ram on a 2016 premium handset. 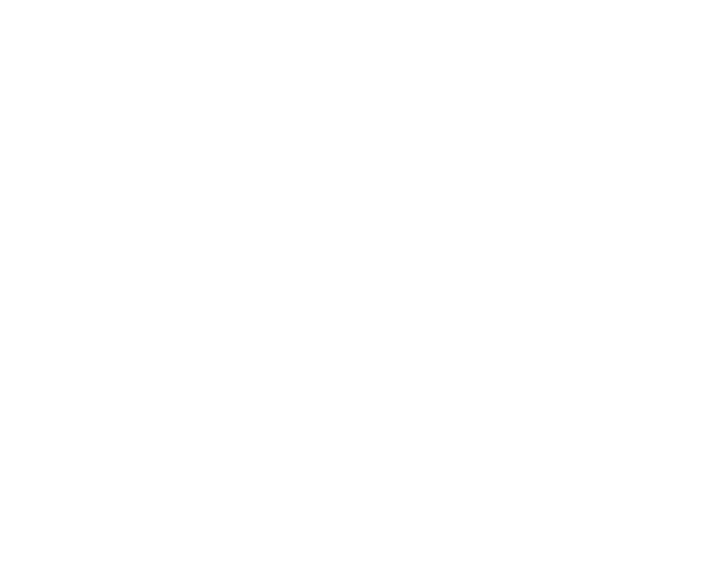 We already know that Microsoft has massively retrenched on mobile and the fifth generation of Lumia phones have been quite a disappointment for Windows phone fans, but we may now have something to be excited for in 2016. We'll let you know as soon as we have more information on this upcoming phone from Microsoft.