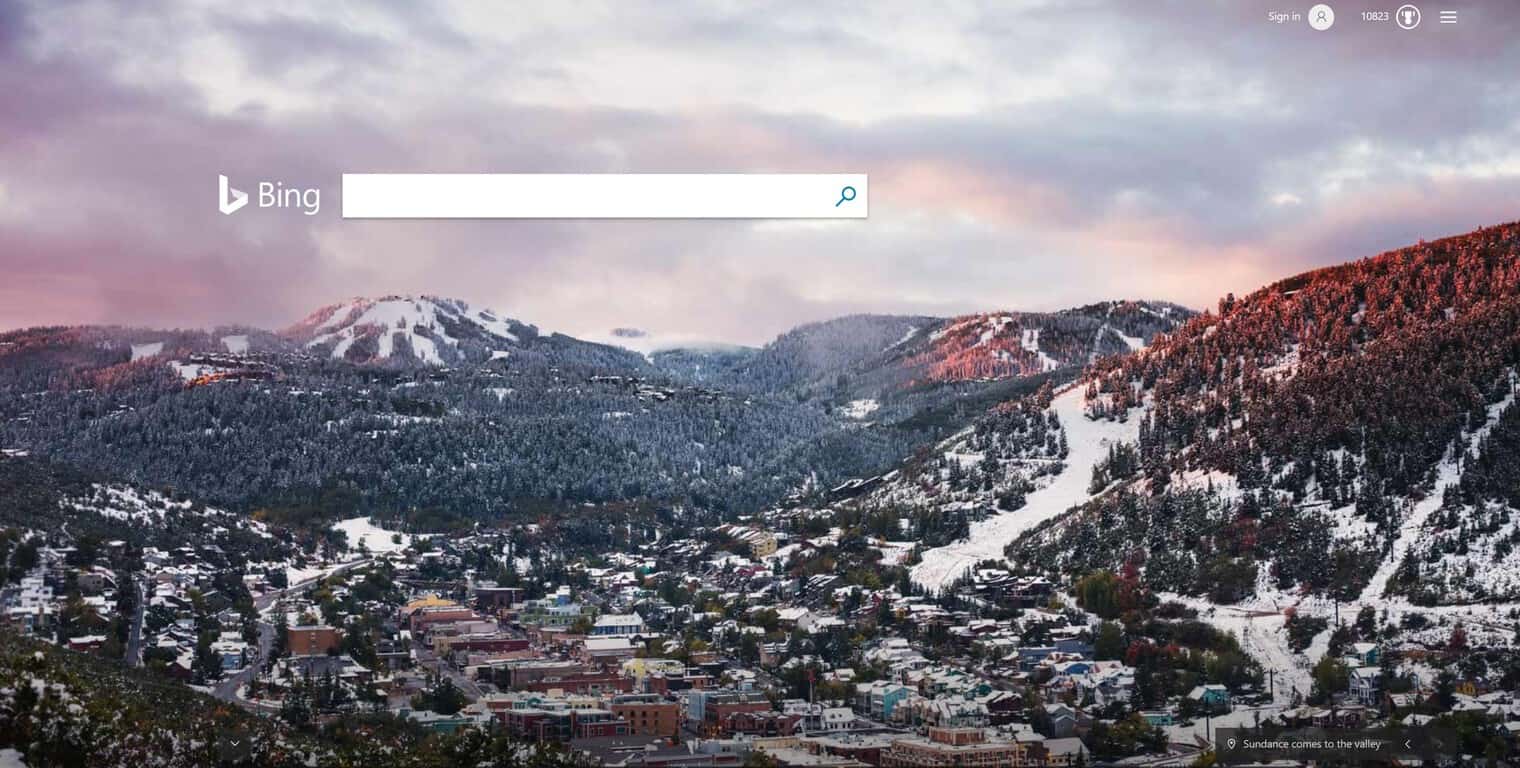 Chinese internet users experienced a widespread loss of access to Microsoft's special Chinese version of Bing at cn.Bing.com, and there was speculation that the Chinese government had shut down access via the "Great Firewall," perhaps in retaliation for complaints about China's main in-country search engine Baidu. The loss of access, which was technically a redirection of the DNS (Bing was still accessible by using the IP address or by changing DNS hosts, or by using VPN), gained lots of attention, even though Bing's market share in China is only about 2% compared to Baidu's 70% share.

Now however, at least some users are reporting that Bing is back up and running. Reuters has a quick post saying that access is restored, and other reports are surfacing as well:

Seems like Bing is back on in Beijing. Microsoft glitch? pic.twitter.com/xY3XnFyD11

It's certainly possible that the access issues were due to something other than Chinese government intervention, although Microsoft has confirmed that the site has been inaccessible. It's just as possible that the worldwide attention drawn to the issue has caused China to reconsider. We'll let you know more as the situation is clarified.