Absolver is finally available to play on the Xbox One beginning today. The game is an online multiplayer action title with a heavy focus on fighting style variety and flow in battle. Absolver is also an Xbox One X Enhanced video game and will play in 4K resolution when played on Microsoft's Xbox One X console.

Absolver is an online multiplayer combat experience where players are placed behind the mask of a Prospect by the ever-present Guides, the new rulers of the fallen Adal Empire that will determine your worth in joining their elite corps of enforcers. Prospects will wander forsaken lands, encountering others to learn new combat skills, acquire weapons and armor, and engage in solo duels and intense three-on-three battles.

Players will define their Prospect’s approach by picking a combat style, a weapon of choice, and arranging attacks in their Combat Deck to design their unique and personal attack flow. Through battle with opponents, sparing with friends, and even taking on a mentor players will expand their knowledge and mastery of combat with new moves, weapons, and armor on their journey to Absolution. Gameplay modes include solo play, online cooperative modes, and online versus modes.

Have you been waiting to play Absolver on Xbox One? Let us know why or why not in the comments below and then follow us on Pinterest for more Xbox gaming content. 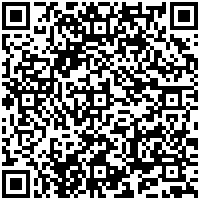 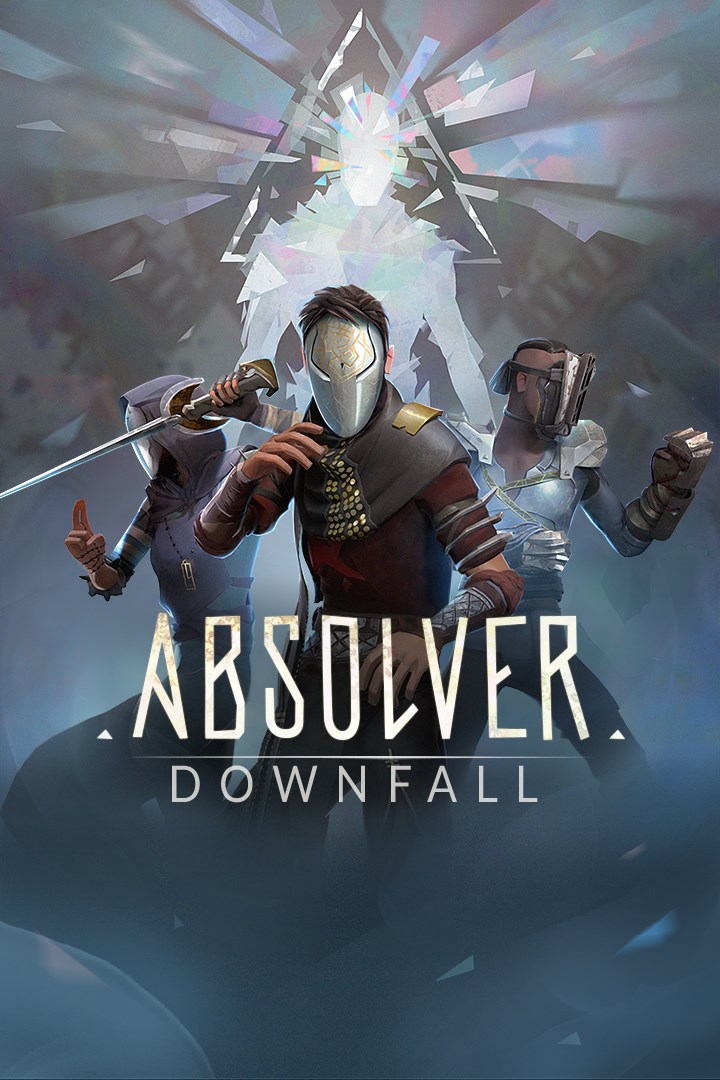