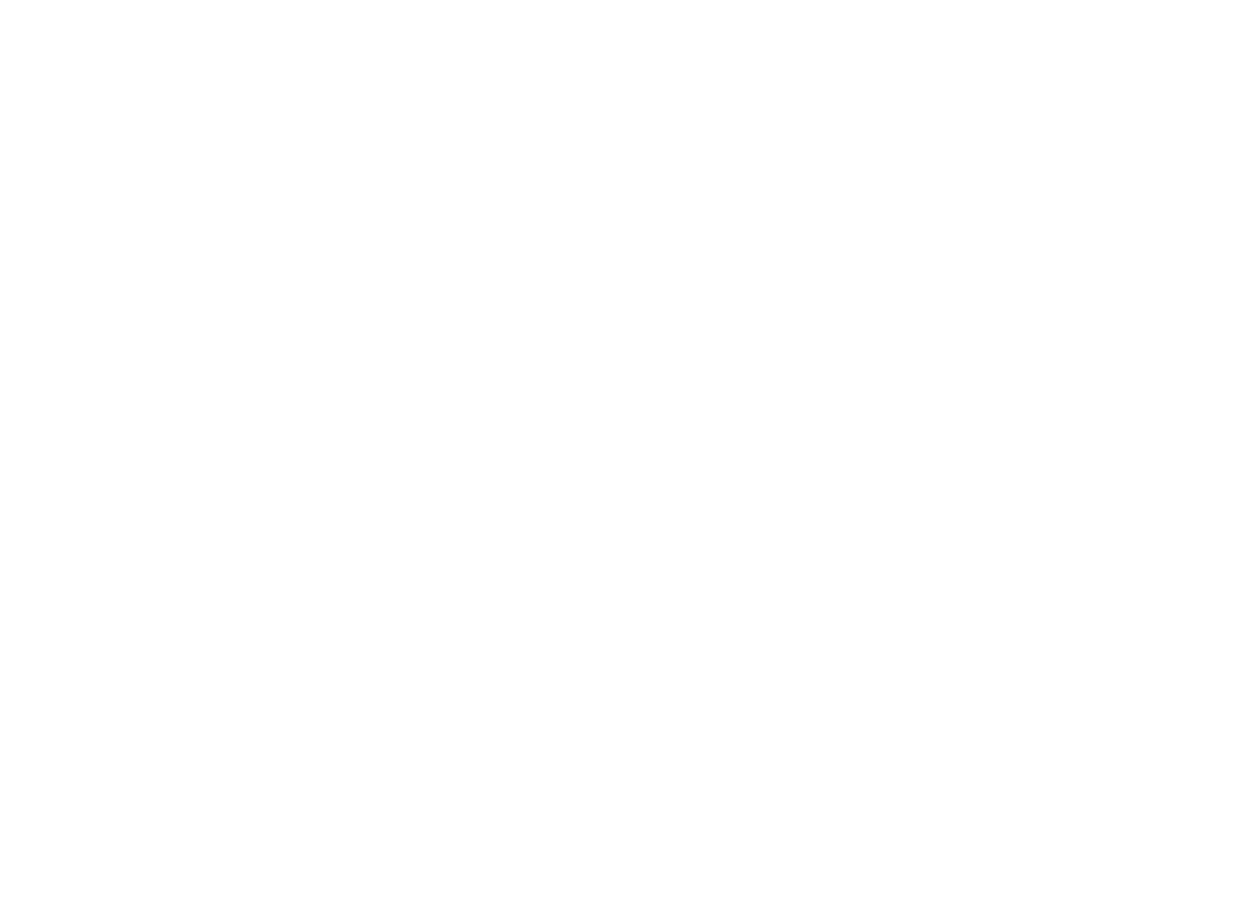 The Xbox One has been Microsoft’s entertainment focused device from day one, even though they have back peddled to focus on core gaming. Entertainment and content today comes from apps and the Xbox One has been slowly adding more and more as time goes on. Now ABC News has been the first US based news app on Xbox One and it has launched today! Xbox One users can now get live video streams, on demand content, and other video content with the new app. The app puts the user in control, and adds content not only from ABC News editions, but from local affiliates and ABC partners:

So often TVs are used to consume news and now Xbox users have access to a classic source of US news without switching to cable. This app showcases how the Xbox One spans the gap between old and new sources of content such as news and video. Traditionally ABC has been viewed via cable and Xbox One users have access to live TV through HDMI pass through and the OneGuide. Now as more companies develop for Xbox One the platform can transition to app based content and services. Users benefit from access to legacy sources of information as well as modern apps and content.

New Spartan browser in Windows 10 to get significantly faster with asm.js