A Universal OneDrive app for Windows 10 is in the works 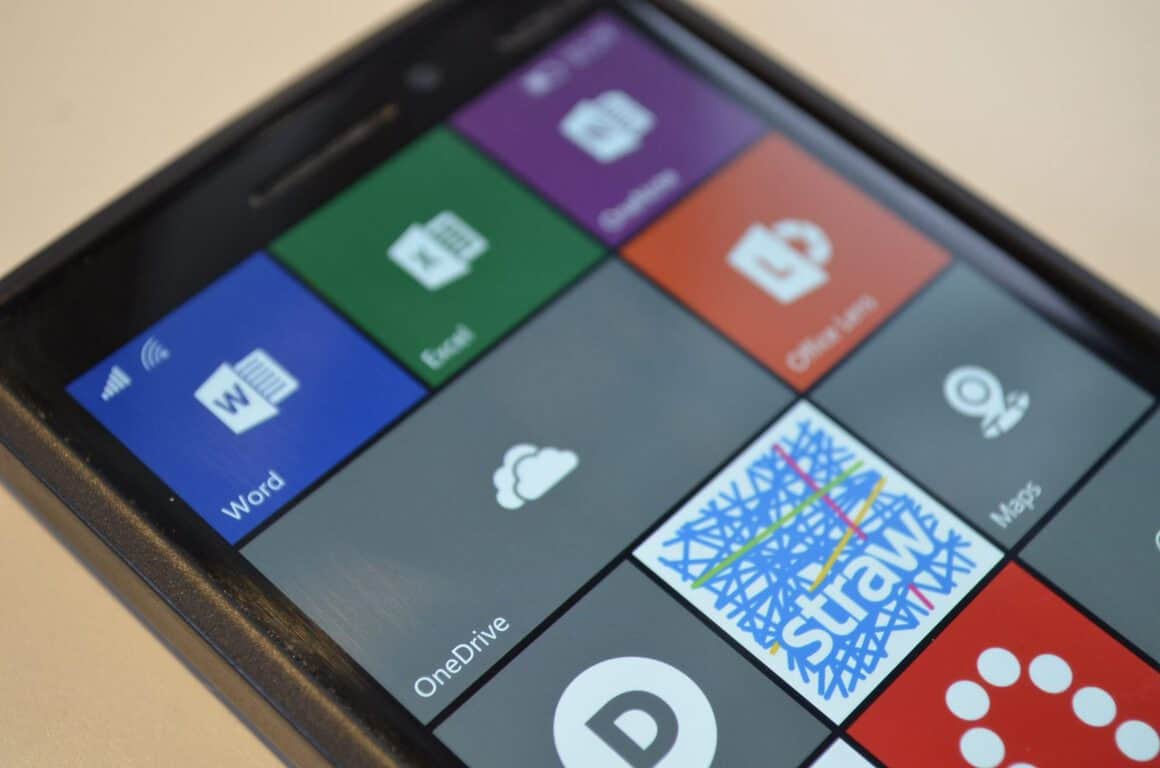 A new OneDrive app in the Universal Windows Platform (UWP) format has been confirmed as in development in a small post on Microsoft’s User Voice forums.

The post, written by Omar Shahine, Group Program Manager at Microsoft, came in response to a suggestion for a new OneDrive app that provided more functionality than the one currently available on Windows 10 devices. The original suggestion specifically mentions a need for the return of file and folder placeholders as something many would like to see again (this feature was used in Windows 8 but removed once devices were upgraded to Windows 10 and Microsoft began encouraging users to sync their entire libraries between devices via OneDrive).

It’s unclear if Shahine is just confirming the existence of a new OneDrive app in the UWP app format or if one is being made that will also see the return of the placeholder functions. More details will likely come as the app nears release.

What would you like to see change with the current OneDrive app? Let us know in the comments below.