A quick refresher on OneDrive placeholders, coming to Redstone 3 as On Demand Sync 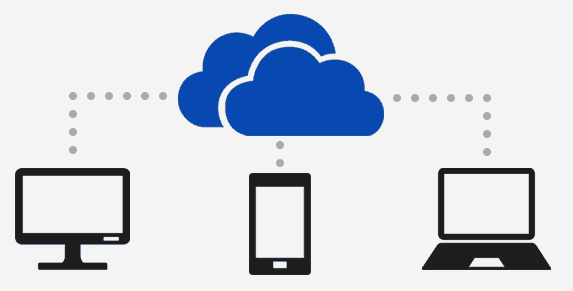 OneDrive placeholders, the ability to show files available in your OneDrive online folder locally without actually having to have those files stored on your device, has been a problem that Microsoft has been working on seemingly forever.

Microsoft first introduced the concept of “smart files,” with the ability to make files “available offline” all the way back in July of 2013, and then shipped with Windows 8.1. These placeholders did the job, but they weren’t integrated into the Windows file system, causing issues with some 3rd party applications, they took up a lot of room (especially on mobile devices with limited storage), and Microsoft pulled the plug on placeholder files for what became known as OneDrive with Windows 10 Insider build 9879, before the release of the original Windows 10.

Since then, Microsoft hadn’t said much about “placeholder files,” that is until last October at the Microsoft Ignite Conference, where in a session on OneDrive, the company promised that “offline file” support was coming to Windows 10 in Q4 last year, with mobile support to be added in the first half of this year.

Obviously, that didn’t happen either, but there are new indications that what Microsoft is now calling “On Demand Sync,” a name they announced back at Ignite, will make it into Windows 10 coming with Redstone 3, expected sometime later this year.

In a post showing off some of the new Project Neon animation features, Microsoft watcher Brad Sams showed off what is apparently a new icon marking files available through OneDrive but not stored locally:

Since Microsoft seems committed to bringing back placeholders, however long it takes, and thanks to numerous reports that the new system is planned for Redstone 3, we may finally see the return of offline file support for OneDrive, a mere three years after it was pulled. Granted, building a system that’s lightweight, integrated into the Windows file system but available on Android and iOS, that works for both OneDrive and OneDrive for Business, and seamlessly syncs across all of those devices and platforms is no easy task, so here’s hoping that it’s been worth the wait.

We should finally start hearing again about On Demand Sync in just a few weeks at Build, we’ll be there to bring you all the latest.