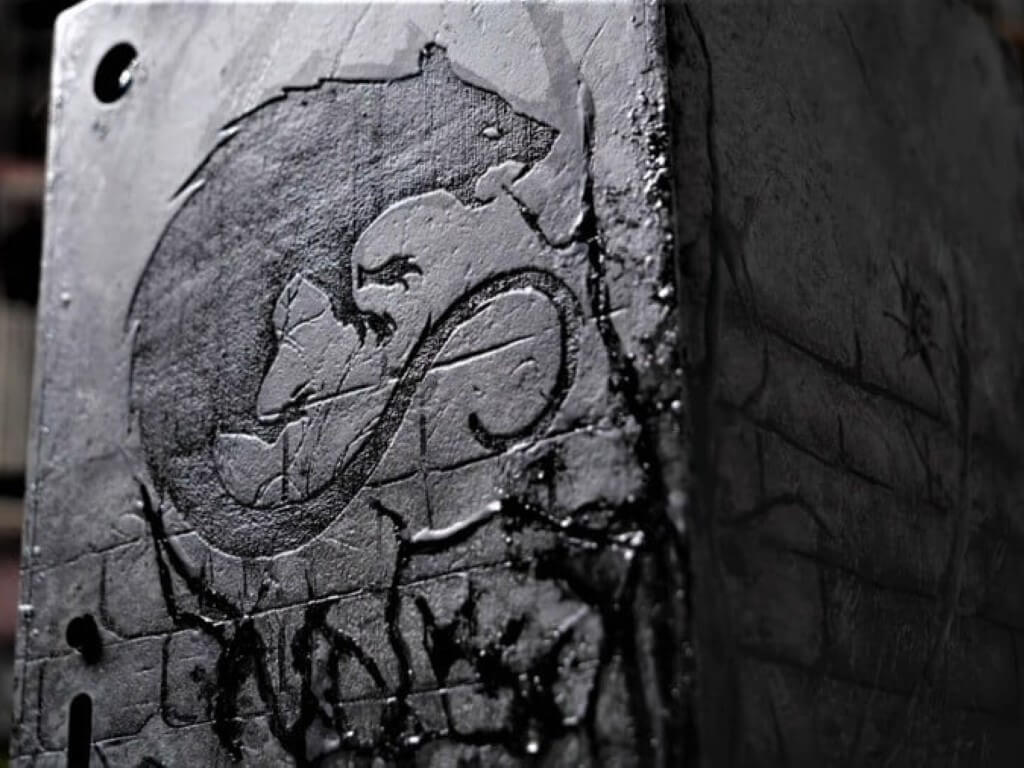 A Plague Tale: Requiem has taken the Xbox gaming community by storm since its day-one release on Game Pass last week. The AAA title has lived up to the anticipation that surrounded it since it was shown off at this year's Xbox & Bethesda Games Showcase. It has also proven to be one of the best sequels in recent memory.

Now, the game is being given the custom Xbox Series X treatment courtesy of artist and designer VaduAmka.

Developer Focus Entertainment has commissioned two of these custom, plague-themed Xbox Series X consoles. A boxed set of Plague Tale: Requiem goodies including the custom Xbox was shown off in a recent YouTube unboxing video, by YouTuber TheRelaxingEnd.

The channel, which currently has nearly nine million subscribers, also has an Elden Ring press kit unboxing video, as well as one of "Ultimate Minecraft Consoles," just to mention a few.

In the video, which you can see below, includes a huge mystery chest filled with A Plague Tale: Requiem paraphernalia. We won't spoil it for you with specifics.

But it begs the question: what will happen with the other of these two-of-a-kind consoles? Maybe we'll see them in a giveaway like we have with so many other custom Xboxes.