A Plague Tale: Requiem celebrates one million players - OnMSFT.com Skip to content
We're hedging our bets! You can now follow OnMSFT.com on Mastadon or Tumblr! 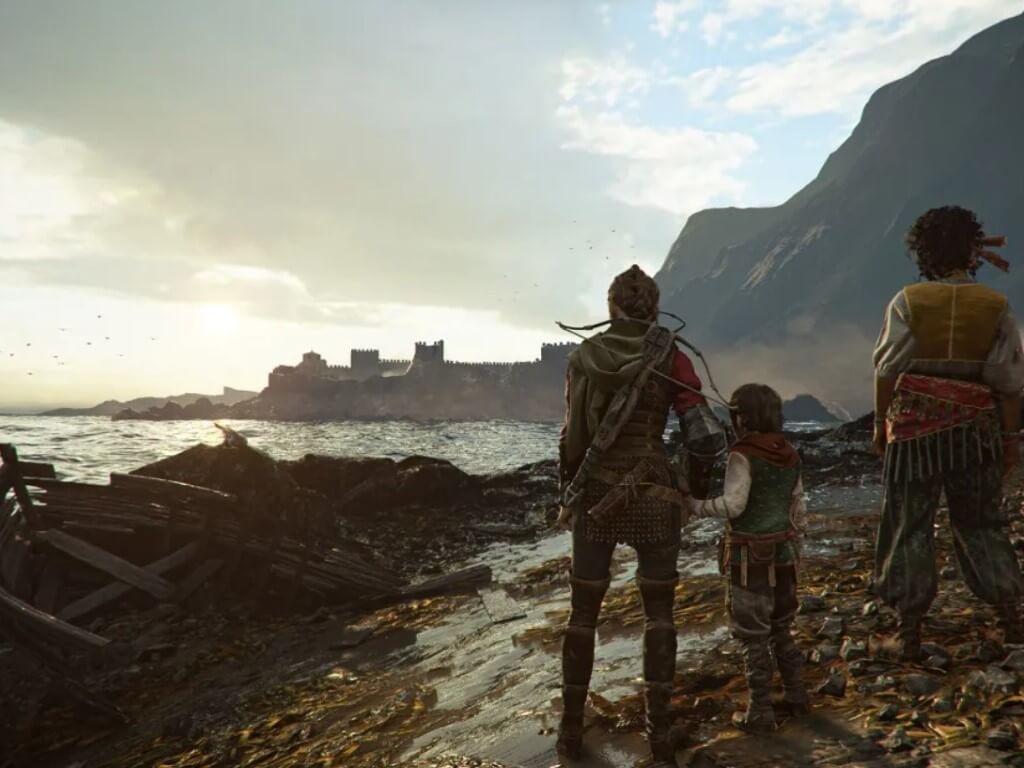 A Plague Tale: requiem was only released a few weeks ago (on October 18th, to be exact). But it has already been played by over 1 million gamers across all platforms on which it is available (PS5, PC, Nintendo Switch, and Xbox Series X|S). Publisher Focus Entertainment took to Twitter to mark the milestone event and thank all who had played the game.

More than one million players have already embarked on an incredible journey with Amicia and Hugo in #APlagueTaleRequiem.

Thank you so much! 🤎 pic.twitter.com/E43lECRLS5

The follow-up to 2019's breakout hit A Plague Tale: Innocence, Asobo Studios' narrative-driven stealth/horror game released as a day-one Game Pass addition. First unveiled at this year's Xbox & Bethesda Games Showcase, A Plague Tale: Requiem has been one of 2022's most anticipated releases.

The game has received widespread critical acclaim, and is a clear contender for game of the year honors. The game's story has particularly been lauded, with an ending gamers will likely be talking about for some time to come. For those who haven't yet tried the game, you can view the launch trailer below.