A Plague Tale: Innocence and 3 other games are joining Xbox Game Pass for Console this month - OnMSFT.com Skip to content
We're hedging our bets! You can now follow OnMSFT.com on Mastadon or Tumblr! 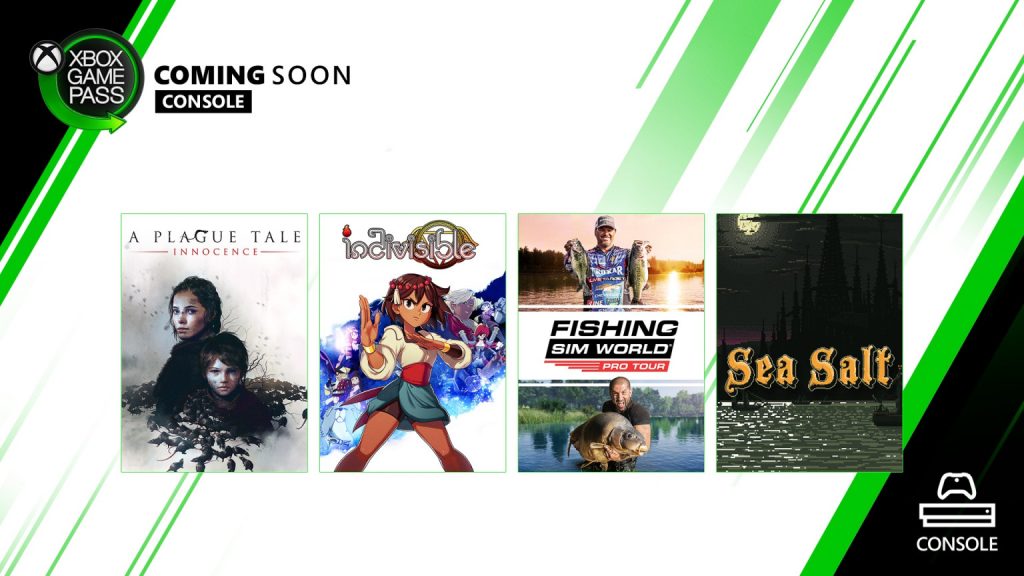 The Xbox team has just announced the second wave of games coming to Xbox Game Pass for Console in January. A Plague Tale: Innocence, which was previously announced for Xbox Game Pass for PC, will be available on both PC and console tomorrow, January 23. Since the PC game has yet to make its way to the Windows 10 Microsoft Store, it’s not clear yet if the PC and Xbox One versions will share cloud saves and achievements.

For those unfamiliar, A Plague Tale: Innocence is an action horror stealth game developed by Asobo Studio, a French developer currently working on Microsoft’s next Flight Simulator Game. A Plague Tale: Innocence ended up in several “Game of the year” lists last year, and it’s definitely one of the most exciting additions to the Xbox Game Pass catalog following other recent games like Devil May Cry 5 or The Outer Worlds.

The other game coming to Xbox Game Pass for console tomorrow is Indivisible, an action RPG title released back in October 2019. Two other games will follow on January 30 with Fishing Sim World: Pro Tour and the action strategy game Sea Salt.

Overall, it's been an exciting past couple of weeks for Xbox Game Pass subscribers. AAA games like The Witcher 3 and GTA V recently joined the catalog, along with smaller jewels such as Overcooked 2 or Untitled Goose Game. If you have yet to subscribe, we remind that you can get your first month of Xbox Game Ultimate (which also includes Xbox Live Gold and Xbox Game Pass for PC) for just $1 instead of $14.99.

How to run the old Edge alongside the new Microsoft Edge