A number of Google sites don't work in Edge Insider, an Edge PM explains why - OnMSFT.com Skip to content
We're hedging our bets! You can now follow OnMSFT.com on Mastadon or Tumblr! 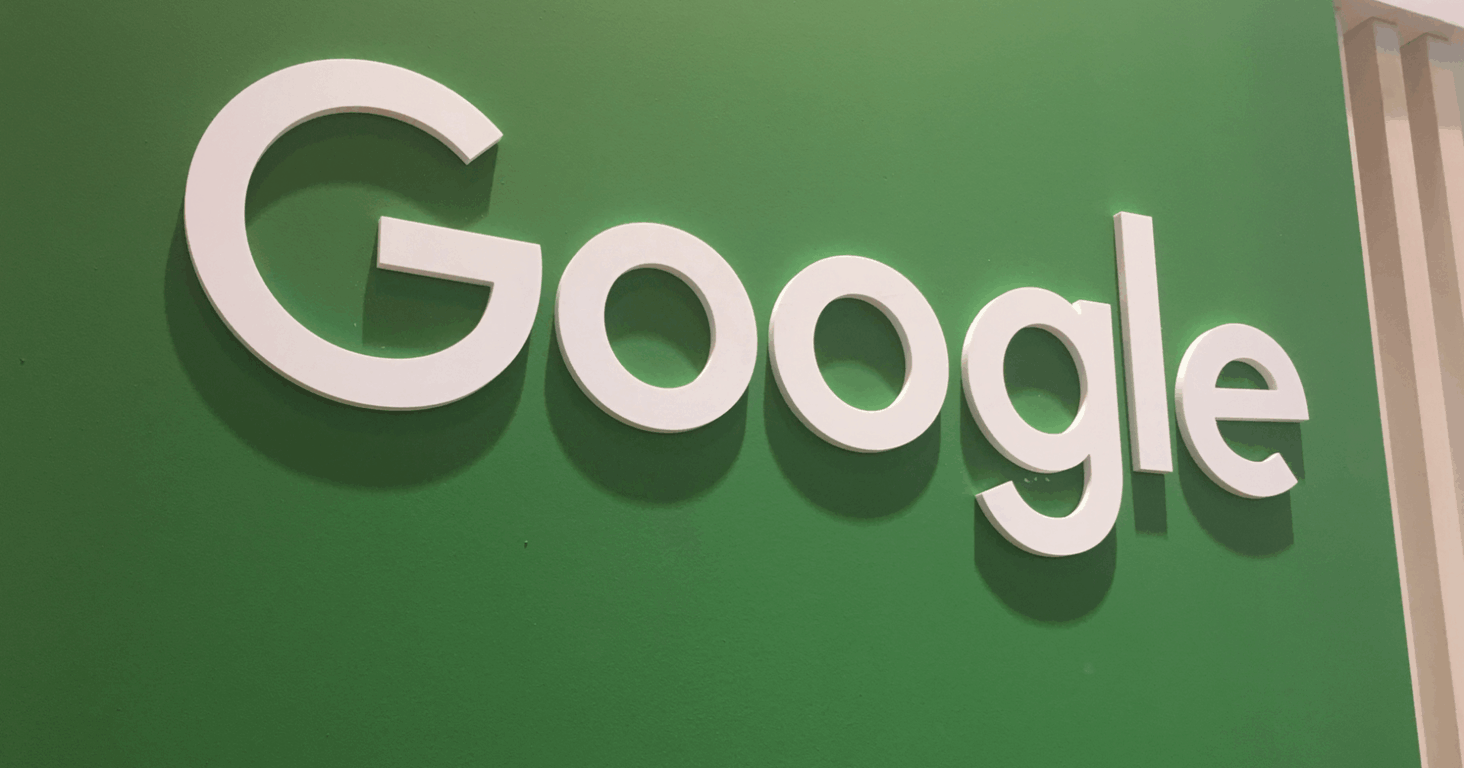 Microsoft recently unveiled its first drafts of a new Edge web browser, this one built on Chromium, the open source browsing engine that powers Google's Chrome, among others. Recently, however, a number of Google products, including Google Docs, Meet, and now Google Earth, have had problems loading in the new dev and canary builds of Edge. Thanks in part to some shenanagins in the past, Google's motives have been in question, even though the company issued a statement saying that it "welcomed" Edge to the Chromium open source community.

After some Twitter exchanges about the myriad problems, a couple of not quite sinister explanations have surfaced. First, in regards to Docs and Meet, Edge PM Eric Lawrence offered this:

...supported browsers, and those products didn't all update their allow list to say "Oh, and new Edge is fine too."

In the case of Meet/Docs/etc, this led to a false "Yo, your browser is lame. Go away" message.

In the obscure case of Google Earth, it actually led to a better...

So, in short, in an effort to do the right thing and separate out Chromium-based Edge from Google Chrome, Google didn't quite get around to updating "allow lists" for individual web products like Meet and Docs. When those products came across a user agent string they didn't recognize, they barked.

In the case of Google Earth, the circumstances are a bit different. Google had built Google Earth on something called the PNaCl sandbox, which worked ok to run native code inside of Google Chrome, but didn't fare so well across other browsers. The web community has since embraced WebAssembly, a more open implementation of the same efforts, and although Google announced way back in May of 2017 that it was deprecating PNaCl and moving to WebAssembly, it has apparently never gotten around to rewriting Google Earth.

Because PNaCl is supposedly deprecated, Edge Insider is not shipping it, and so Google Earth doesn't work:

The screenshot I provided in my original reply is from the console. It doesn't work in Edge because Edge doesn't ship PNACL, a component that Chrome is now slated to remove this quarter after failing to remove it in Q1 2018. pic.twitter.com/ahPmbZcym8

As Edge Insider is in pre-beta form, users are going to have to get used to the idea that everything may not work quite as expected, and of course Google and Microsoft are competitors, so there's always a possibility of some dirty tricks along the way, too.

How are you liking Edge Insider? Have you had problems? Let us know in the comments below.