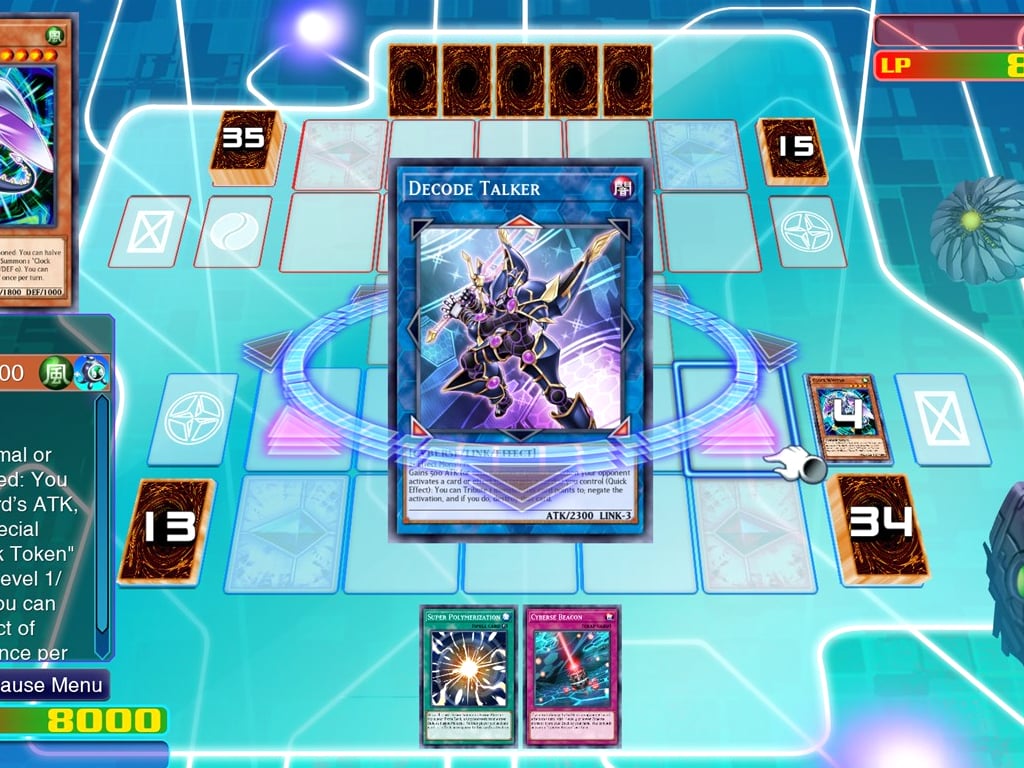 A new video game based on the hit Yu-Gi-Oh! anime series is now live and ready to play on Microsoft’s family of Xbox One consoles.

Yu-Gi-Oh! Legacy of the Duelist : Link Evolution is a digital card game that supports solo play and online multiplayer matches for one versus one card battles. The game features over 10,000 cards from the Yu-Gi-Oh! series and tutorial for those new to the franchise.

Experience over 20 years of Yu-Gi-Oh! history with Yu-Gi-Oh! Legacy of the Duelist: Link Evolution!

Are you a Yu-Gi-Oh! fan? Let us know what Yu-Gi-Oh! game you’d recommend in the comments below and then follow us on Pinterest for more Xbox gaming content. 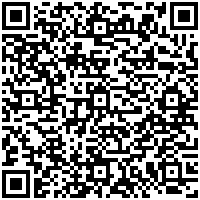