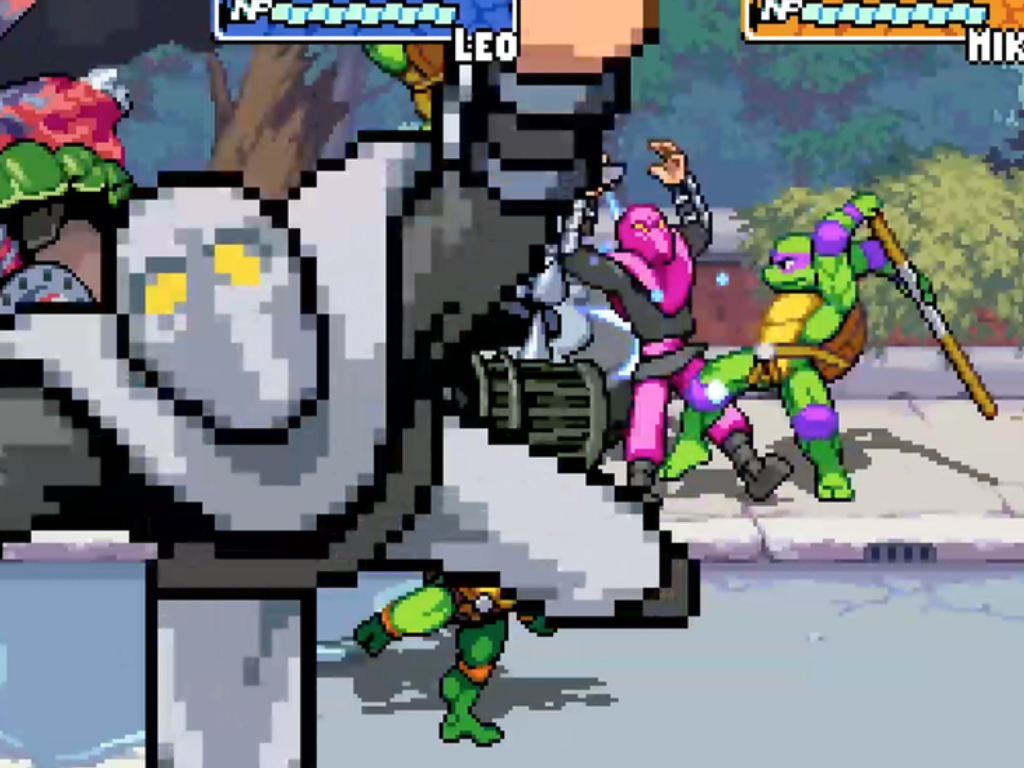 A new video game based on the popular Teenage Mutant Ninja Turtles franchise was announced today for release on PC and video game consoles. While a release date and console details have yet to be confirmed, an eventual launch on Microsoft’s Xbox One and Xbox Series X console families does seem likely.

Named, Teenage Mutant Ninja Turtles: Shredder’s Revenge, this latest TMNT video game is heavily inspired by the mega-popular original Teenage Mutant Ninja Turtles cartoon series which ran from 1987 through to 1996 and lasted for 10 seasons. This makes sense as, while there have been various animated and live action Ninja Turtle reboots since then, the original series was definitely the version that had the biggest cultural impact and the largest fanbase.

The game will be a co-op side-scrolling brawler with support for up to four-players and a design aesthetic that’s a blend of the OG cartoon and several of the video games based on it that came out around the same time.

A special reveal video was released today which features both in-game footage from Teenage Mutant Ninja Turtles: Shredder’s Revenge and a newly animated opening credits with a cover of the classic theme song sung by Faith No More's Mike Patton. Check it out below.

Teenage Mutant Ninja Turtles: Shredder’s Revenge features groundbreaking gameplay rooted in timeless classic brawling mechanics, brought to you by the beat ’em up experts at Dotemu (Streets of Rage 4) and Tribute Games. Bash your way through gorgeous pixel art environments and slay tons of hellacious enemies with your favorite Turtle, each with his own skills and moves - making each run unique! Choose a fighter, use radical combos to defeat your opponents and experience intense combats loaded with breathtaking action and outrageous ninja abilities. Stay sharp as you face off against Shredder and his faithful Foot Clan alone, or grab your best buds and play with up to four players simultaneously!

Are you excited for Teenage Mutant Ninja Turtles: Shredder’s Revenge? What did you think of the trailer? Share your thoughts with the community in the comments below and then follow us on Twitter and Pinterest for more Xbox gaming news.