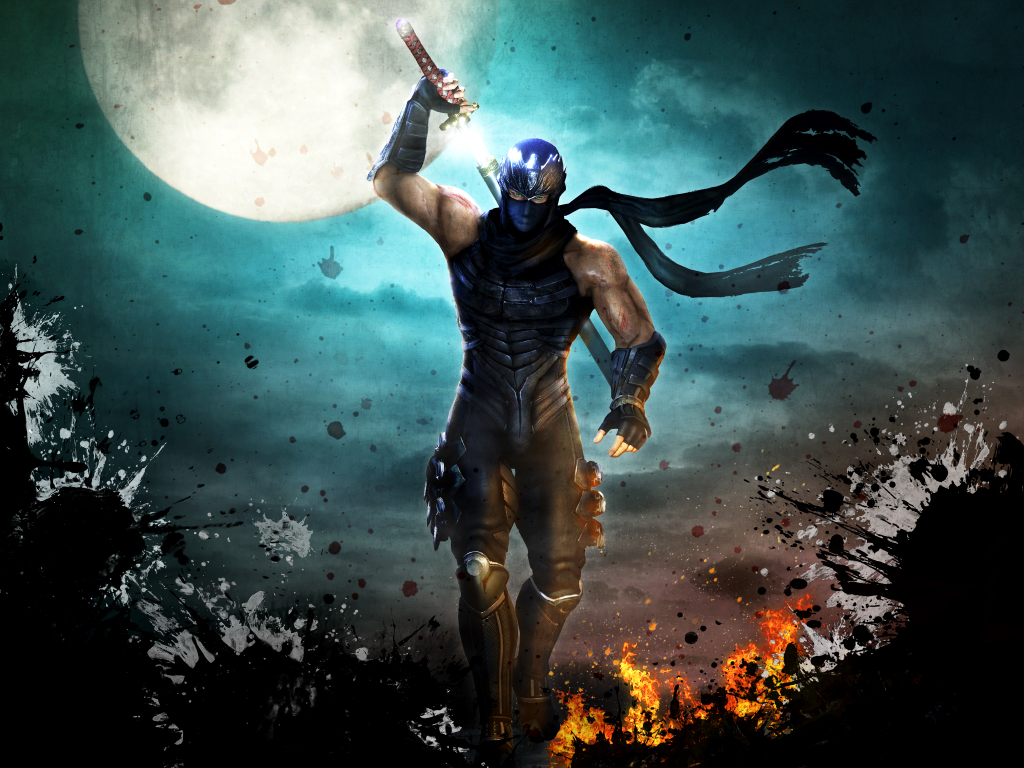 Ninja Gaiden: Sigma originally came out on PlayStation 3 back in 2007 as a kind of remaster of the Xbox title, Ninja Gaiden, that debuted on the original Xbox console in 2004. This Sigma release boasted improved visuals and some additional game modes and in-game content.

It’s a little confusing but essentially Ninja Gaiden: Master Collection includes two enhanced versions of Xbox games that haven’t been available on Xbox consoles until now and an Xbox 360 game re-released for the Xbox One and Xbox Series X. Most of the content appears to be in tact though the Microsoft Store listing does mention that online support has not been added for several online modes in the second and third game.

In good news, the listing does mention that Ninja Gaiden: Master Collection will support 60 FPS+ which means that gamers should expect some very fluid gameplay this time around.