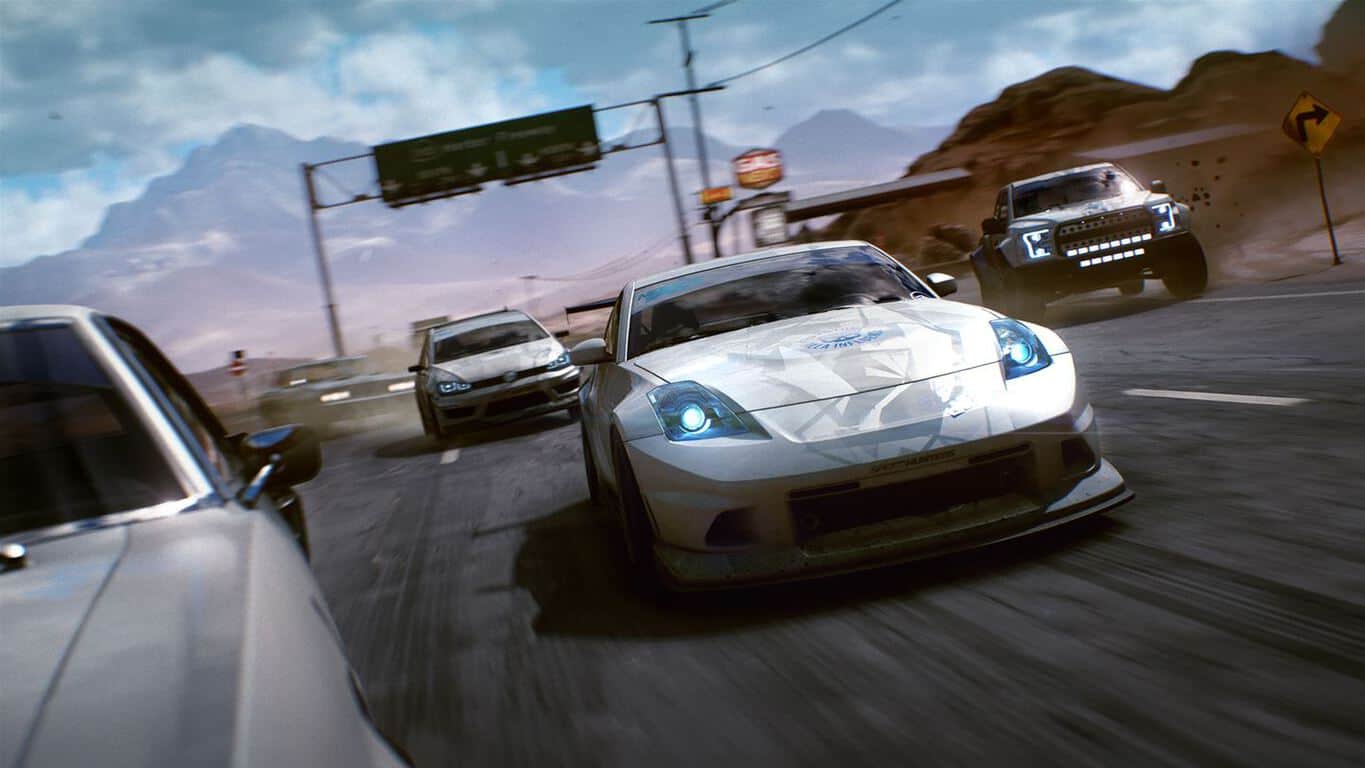 As Microsoft, Sony, and Nintendo race to unload cloud, console and platform news ahead of E3 2019, it would seem all companies are paving the way for some unadulterated gaming announcements.

However, it seems as though some gaming studios aren't quite prepared to share their entire stable of content at the upcoming gaming convention, just yet.

According to Eurogamer, Electronic Arts plans to release a new Need for Speed title around the holiday season but has no intention of sharing any details of the game at perhaps its biggest showcase opportunity in E3.

EA iterated further on the veil of secrecy as they published a new piece to their Answers HQ blog,

Are you going to hear more about the next NFS title? Yes. Is it being released this year? Yes. Will we be doing anything in June? No. It’s as simple as that, but we wanted to give you a heads up before you started asking “where are you?” Our goal is to deliver a truly memorable high-speed entry into the 25 years of NFS, rather than a series of promotional events. The game matters most – a sentiment we bet you share with us.

There you have it, sort of. A new Need for Speed title is slated for release later this year and E3 2019 won't be the place the studio chooses to share its details.

In all fairness, EA had already bowed out of a formal presence at this year E3 conference, so the news of not seeing a new Need for Speed shouldn't come as much as a surprise to many. It will be interesting to see how and when they do decide to update their customers on its development.

Looking for a new gaming machine? Save up to $800 on an MSI laptop on the Microsoft Store