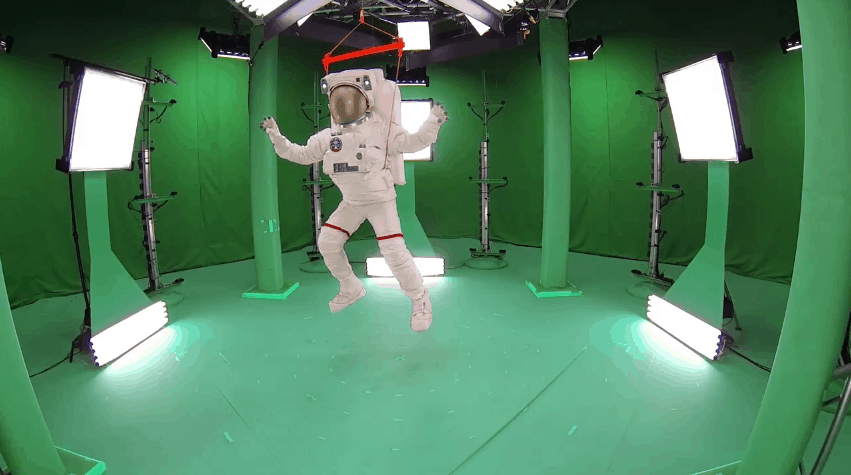 After the opening of Mixed Reality Studios in San Francisco and London Microsoft has added another major city to its list. Spotted by Next Reality, the Redmond giant now has a new Mixed Reality Studio in the middle of all the big movie action in Hollywood (via MSPoweruser.)

This latest Mixed Reality Studio comes as part of a partnership with the Los Angeles based firm Metastage. The new studio will have green screens and up to 100 machine vision cameras which will let producers capture volumetric video of actors and actresses. This type of video lets producers quickly craft up immersive experiences by cutting out the need to create original digital characters.

"Metastage is capturing incredible performances that can be viewed as if the person were standing right in front of you...Whether using a VR or AR headset, a 2D screen or simply on a mobile phone, instinct kicks in and you may find yourself trying to reach out to touch them, like many of us have."

Consumers might not be too fond of Windows Mixed Reality, but partnerships like this definitely have the power to shape an entire industry. Learn more about Microsoft's Mixed Reality Studios by checking here.

LinkedIn takes another stab at Groups, will relaunch in main app