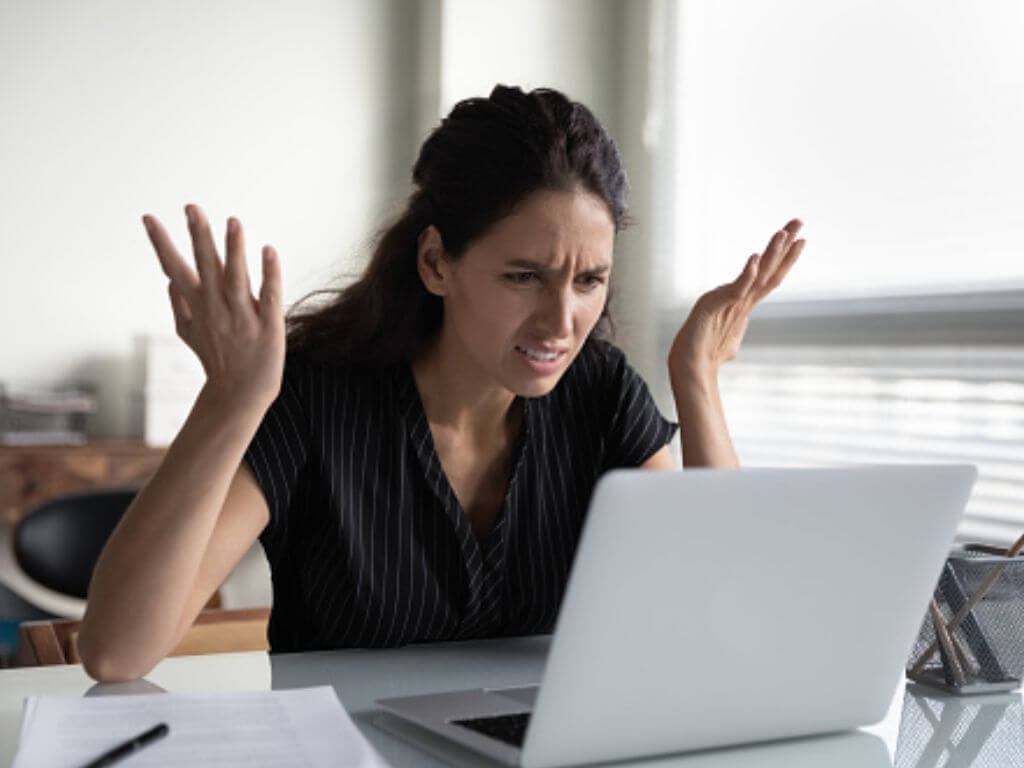 Microsoft has acknowledged yet another issue that is affecting users that upgraded to the latest Windows 11 update. The company further details that if you are trying to use the Windows Remote Desktop app to connect to another PC, you may experience freezes or crashes.

However, if you are a home user, you are less likely to encounter this issue. This is mainly because the connection problem is different by default.

Microsoft has pinpointed the issue is likely to occur while you are either at the "Loading virtual machine" or "Configuring remote connection" step as you're trying to connect to a virtual machine. The company has further highlighted that the issue is likely to affect you regardless of the OS version installed. What's more, in some cases, if the Remote Desktop app is not responsive, the error message "Your Remote Desktop Services session has ended" can appear.

In such an instance, Microsoft recommends terminating it using the Task Manager in Windows as a workaround. Moreover, the company has added that affected parties can resolve the issue by configuring a special Group Policy as follows:

This should resolve the issue, although performance will be affected significantly when using the Remote Desktop app over WAN. Microsoft further added that affected users should use this in the meantime while it works on a fix. at this point, you should consider restoring the original policy settings.

That said, in October Microsoft announced that it had begun rolling out Windows 11 version 22H2 which featured tons of enhancements as well as features. Shortly after, several users lodged complaints indicating that they were having issues with their printer drivers after installing the update.

In turn, the company placed a compatibility hold on Windows devices with the affected printer drivers, preventing them from upgrading to the Windows 11 2022 Update. However, Microsoft has since fixed the issue and lifted the hold allowing everyone to upgrade their PCs.

What's more, the company recently announced that the Windows 10 22H2 is ready for Broad Deployment. This announcement comes a few weeks shy of Windows 10 version 21H1 reaching its end-of-support date which is set to take place on December 13.

Have you encountered this bug? Let us know in the comment section below.