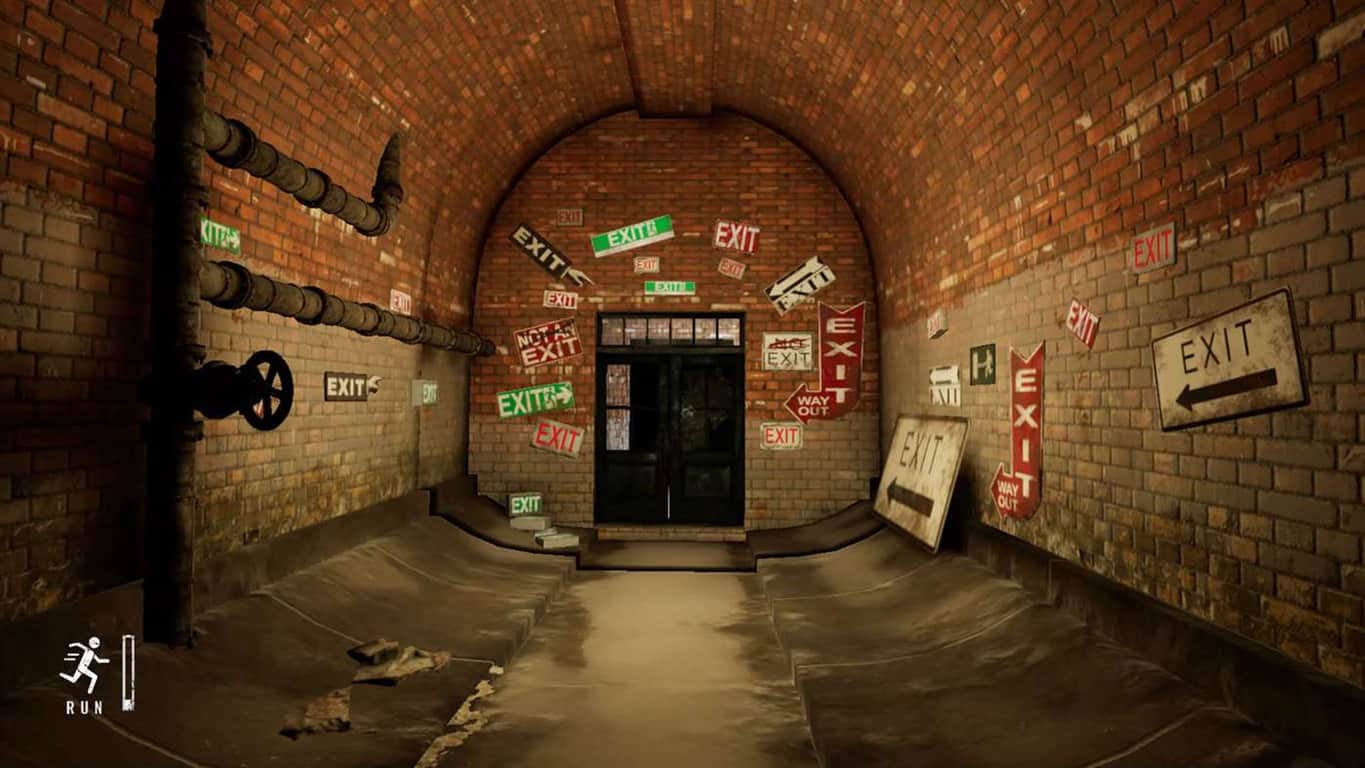 A mysterious new video game called One Leaves launched on Windows 10 and Xbox One this week that's completely free to play and supports Xbox Play Anywhere. It also appears to be an Xbox One console exclusive.

One Leaves is a first-person horror/mystery video game that tasks the player with escaping a nightmare version of a high school. The twist is that the entire game appears to be part of the Real Cost no smoking or anti-vaping promotional campaign by the FDA’s Center for Tobacco Products.

This connection is almost impossible to tell from the game's store listing but clicking on the small About Us link at the bottom of game's official website brings up the following message;

The ONE LEAVES game puts players to the ultimate test, where they will find out if they will be the one who’s lucky enough to escape. Sponsored by “The Real Cost,” the ONE LEAVES game is based on the fact that three out of four teens who think they’ll stop smoking... don’t.

“The Real Cost” gives you what you need to know — real facts — so you can make your own decision.

“The Real Cost” is brought to you by FDA’s Center for Tobacco Products.

One Leaves is free to download and play but only for those in the United States right now. Given the FDA connection, this region lock isn't that much of a surprise.

Have you played One Leaves yet on your Xbox One console or Windows 10 computer? Let us know what you thought of it in the comments below and then follow us on Pinterest for more Xbox gaming content. Gold, Ultimate, & Dark Zone Editions of The Division 2 are now live on Xbox One