A look back to 2005 and Microsoft's first "Start," Start.com - OnMSFT.com Skip to content
We're hedging our bets! You can now follow OnMSFT.com on Mastadon or Tumblr! 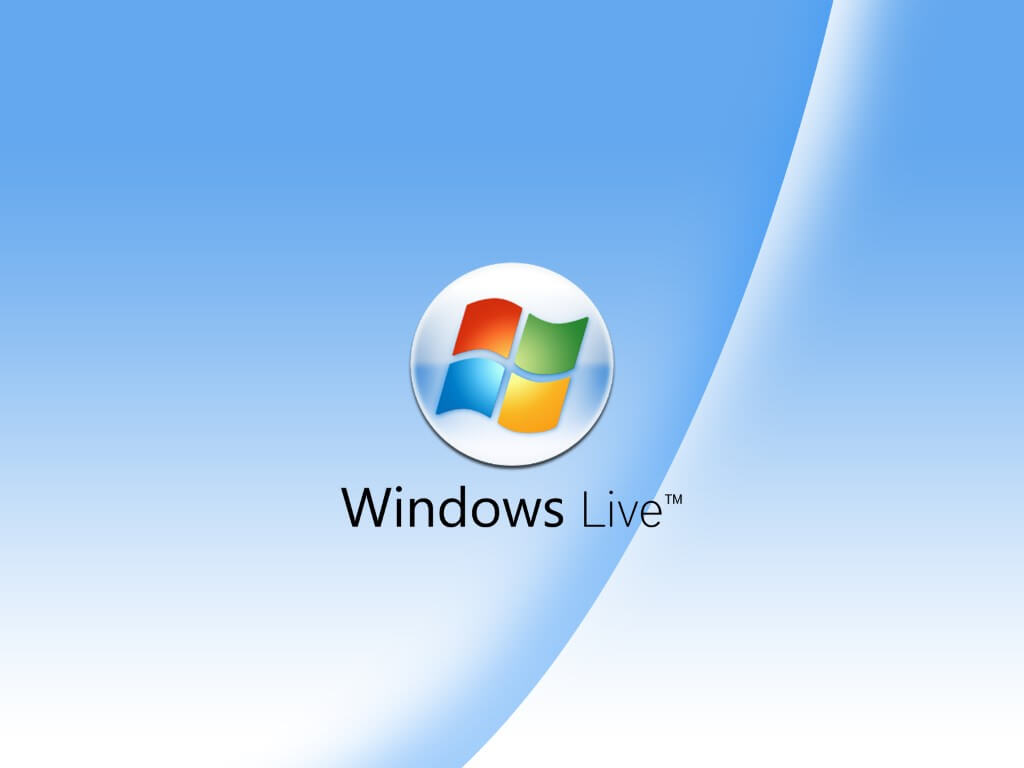 Earlier today, Microsoft announced Microsoft Start, a new personalized news and info integration available on the web, Windows 10, Windows 11 widgets, and iPhone and Android. But back in 2005, when Microsoft was chasing consumer services at MSN, there was another Start. Start.com actually first started as an MSN Incubation project in November of 2004, and launched in sort of stealth mode as Start.com/1 in early 2005. It wasn't a big project, in fact the team consisted of one Program Manager, Sanaz Ahari (- Lemelson) (now Senior Director of Product - Communications Apps at Google), the main developer, Steve Rider (who unfortunately passed away in 2009), and one other coder.

The idea of Start.com, similar to Microsoft Start, was to bring your interests across the web all into one place. It used a pretty new concept at the time called AJAX, or Asynchronous JavaScript and XML, a way to fetch content from the web and bring it onto a page without bringing the rest of the "chrome" of a web page, and without having to navigate to all of those individual web pages. It was a novel concept, especially for Microsoft, at the time.

Start.com was also novel in that this one small team worked independently, doing all the coding, product design, page design, marketing, and dealing with customer feedback, which was unusual even in 2005.

Start.com eventually evolved into Live.com when Windows Live got going in 2006 (the Windows Live initiative was announced in November 2005), and Start.com was retired in May of 2007. As Live.com, it continued as a much more polished and perhaps a bit less personal project, but it too was retired in 2009.

Microsoft, whether intentional or not, has wiped much of the information and history of Windows Live services from the face of the web. Most Windows Live services, including Start.com and Live.com, had MSN/Windows Live Spaces blogs, and all of that history was lost when Microsoft shut down Spaces in 2011 (it's why we still keep LiveSide.net running after all these years, although many of the links we posted about at the time are dead. Sad). However, this interview by Robert Scoble of Sanaz Ahari and the late Steve Rider still exists on MSDN's Channel 9, and it's a fun look back at both the technology and the thinking of the time:

We're looking forward to see what Microsoft Start has to offer, but it's been a fun look back at the early days of Microsoft's first attempt at Start, Start.com. Do you remember Start.com, Live.com, and Windows Live? Let us know in the comments below.