Microsoft Store on Windows 11 guide: Here are the biggest changes so far

One of the biggest changes coming in Windows 11 is the new Microsoft Store. The store has been redesigned from top to bottom with new features and a brand new look. That’s why we took it upon ourselves to explain everything new for you, the Windows user.

What’s coming to Windows 10 and what’s not? It’s important to note that since the Microsoft Store is an app, a lot of the visual changes we talk about here will also be coming to Windows 10. Obviously, we’re focusing on Windows 11, but the visual redesign has been confirmed to be on the way for Windows 10, too.

That’s because the store is an app that can be updated serverside. Win32 apps in the Microsoft Store will also be coming to Windows 10, too, but as far as we can tell, Android apps via the Amazon App Store will remain a feature exclusive to Windows 11.

Oh, and a note about who is in charge at Microsoft when it comes to the new store. Rudy Huyn, who joined Microsoft back in October 2019, is now the Principal Architect of the Microsoft Store. You might remember him as the self-proclaimed Windows Phone addict, who designed several great apps for Windows Phone.

How to get the new Microsoft Store 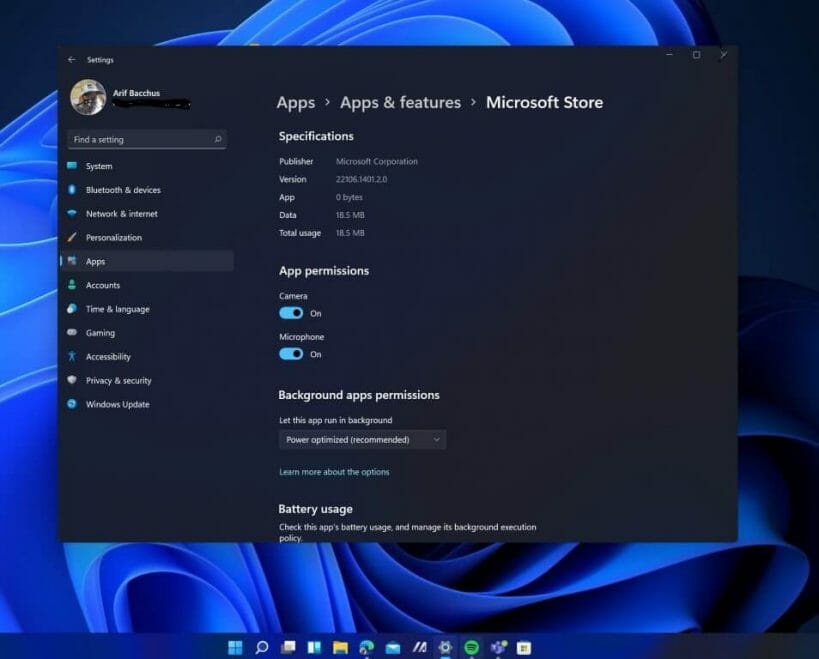 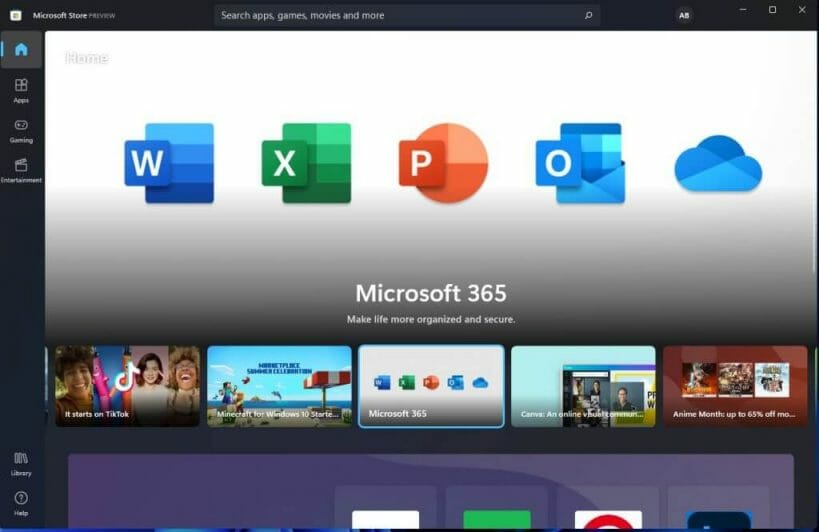 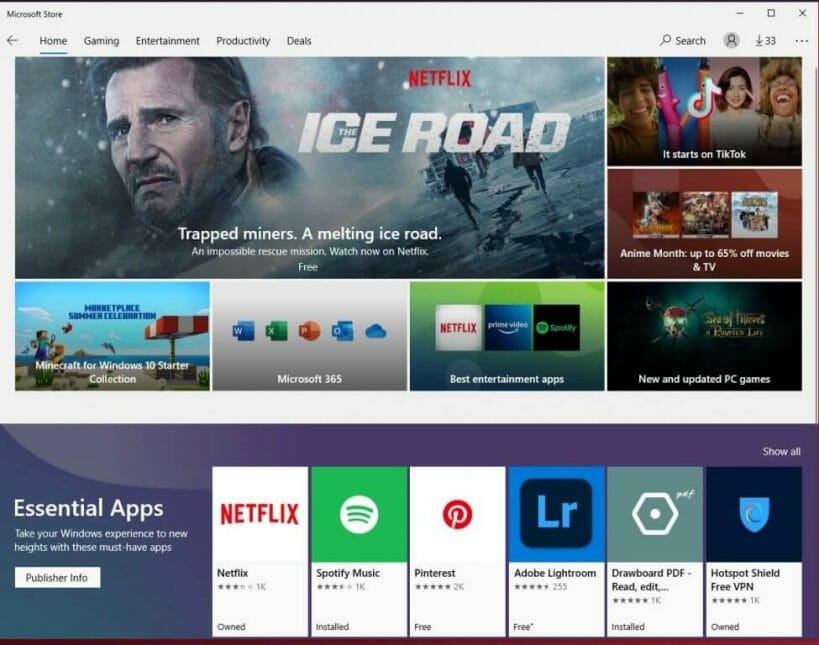 Okay, so now onto the fun stuff: the visual changes. The new Microsoft Store on Windows 11 sports a visual overhaul that puts your apps first. You’ll notice this with the new sidebar navigation. This replaces the tabs at the top of the old store. There’s a hub for the home page, apps, gaming, and entertainment. Clicking this hub will take you to that kind of content. And the hub follows you everywhere, no matter where you click to.

You’ll also see a link to your app library at the bottom, too. And up top, the profile icon has even been integrated into the title bar, for a clean look, alongside the bigger search box. Microsoft even took some inspiration from Apple’s iOS app store and introduced a new “stories” function, where you’ll see a list of curated apps on the main page. 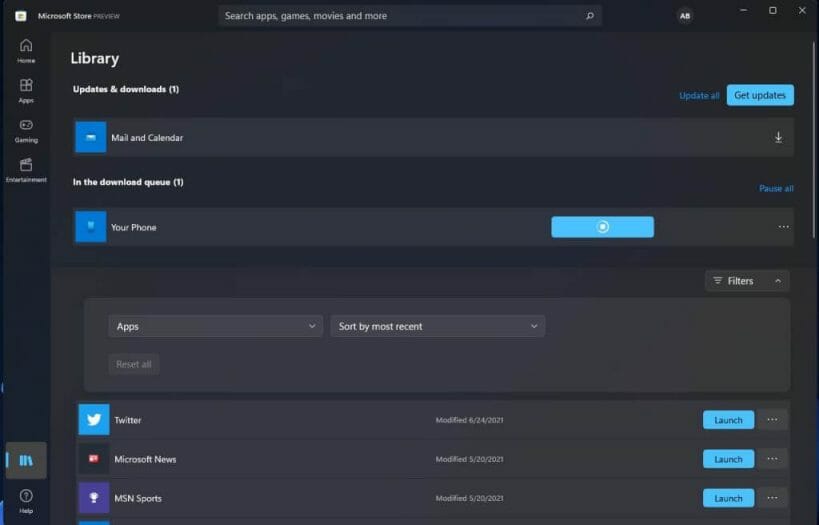 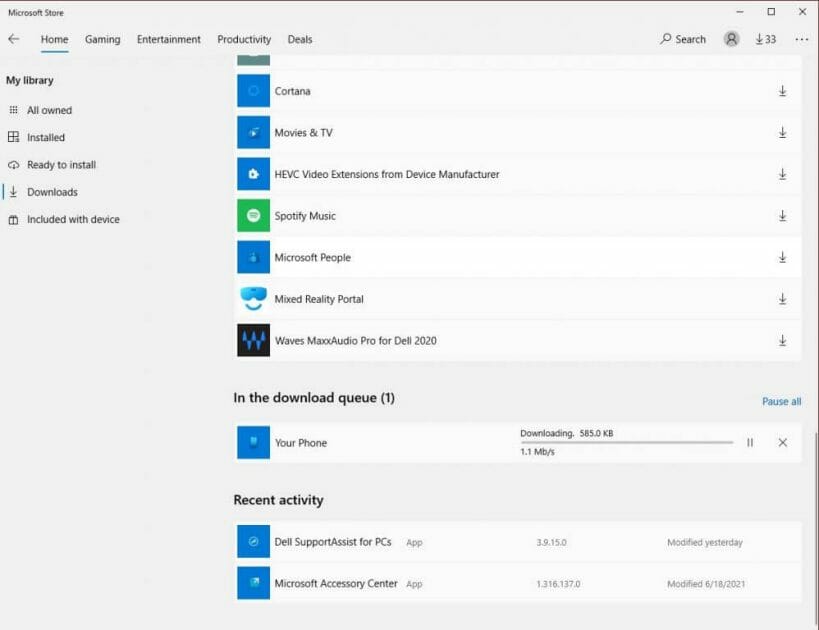 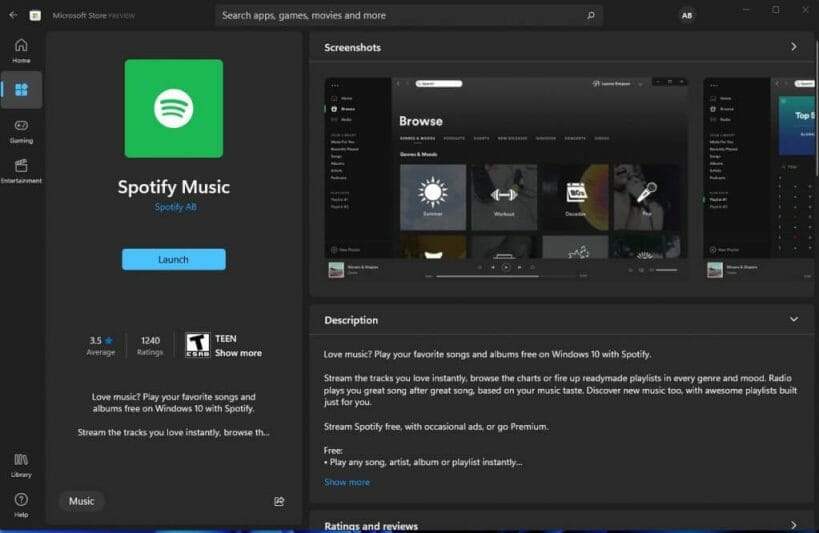 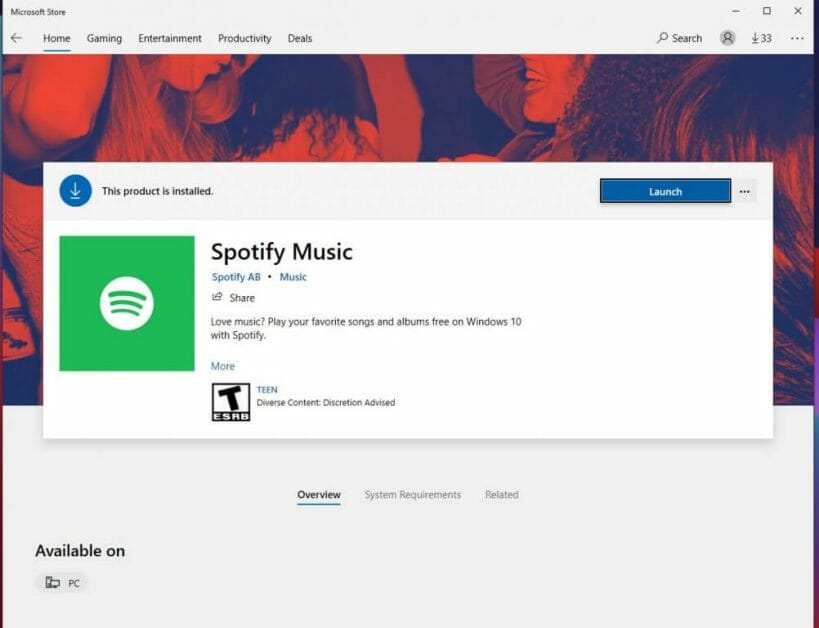 Other than the new sidebar, Microsoft tweaked the way that app pages look. Rather than having to scroll to see more information about your app, you’ll see everything you need upfront. The left side has the listing information, the price, and rating, and description. In the middle, you’ll see screenshots, a bigger description, and ratings and reviews.

Visually, things flow a lot better in this version of the store when compared to before. There’s even a “pop-up store” that you can see when you click a Microsoft Store download badge on a web page. This will open the app store listing in-browser, without the need to open up the actual store.

As for the library and updates page, both are now cleaner. You see a clean list of apps, filtering abilities, sorting abilities, and a downloads progress bar right up front. These used to be integrated into the sidebar in Windows 10’s app store, but now it’s right in with the list, where you were clicking anyway. 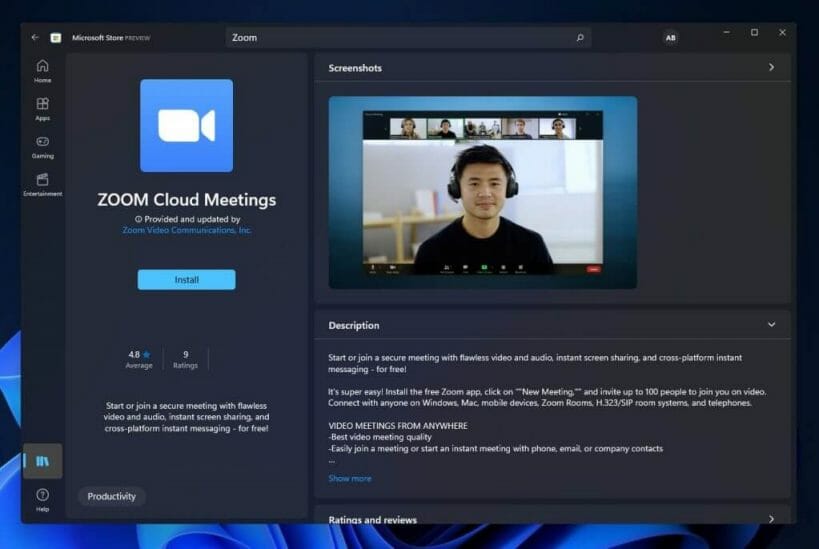 That’s just the visual stuff. Technically speaking, there’s a lot of good things in the new Microsoft Store. Apps like OBS Studio and Zoom have already been ported over as Win32 apps in the store. You won’t find these in Windows 10 yet, though. Even TikTok and WordPress are now in the Microsoft Store, too, though these are just PWA’s.

Basically, the new Microsoft Store is home to three different kinds of apps now. There are traditional UWP apps designed for Windows, web apps that depend on Microsoft Edge, and Win32 apps, like OBS Studio. That’s the store’s current state at least, as Android apps are set to come at a later point.

Then there’s a note on Edge Extensions. Microsoft has started adding extensions for the new Chromium-based Edge right in the Microsoft store itself. This is a change because previously you needed to go to Microsoft’s website to download them. Extensions like Grammarly and UBlockOrigin are in the Microsoft Store, though you need to search for them individually.

And when it comes to money, Microsoft changed the way that developers profit off apps. It’s now 85/15 for apps and 88/12 for games. And starting at the end of July, developers who have their own or third-party commerce platform in their apps will be able to keep 100% of their revenue.

The best is yet to come

For all that we’ve talked about so far, the best is still to come. Microsoft hasn’t yet activated the ability to run Android apps on Windows 11. These apps will be listed in the Microsoft Store, and then link you out to the Amazon App Store for download. Even bigger than that, Microsoft didn’t yet list its own app in the Microsoft Store. Teams and Visual Studio are yet to come, and things can only get better from here on out.