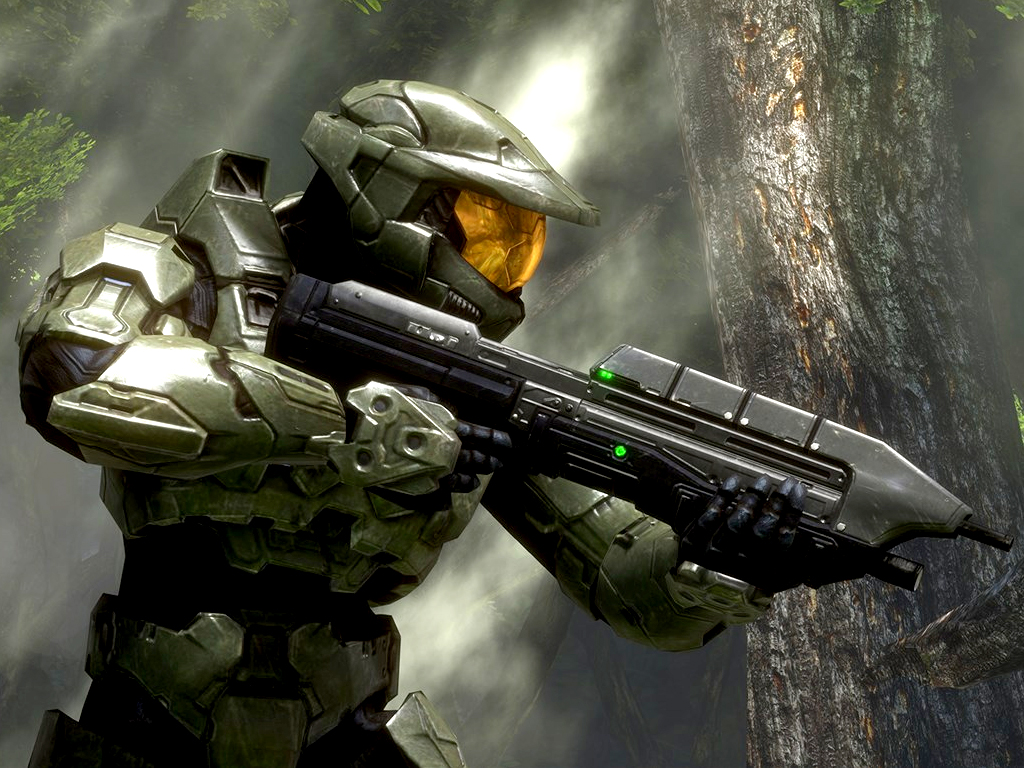 343 Industries has officially announced the date for the end of support for the vast majority of online services associated with the Xbox 360 Halo video games.

“The end of an era draws near as we get close to the end of the line for legacy Halo Xbox 360 services,” a new post on the official Halo blog reads. “Online services will be discontinued on January 13, 2022.”

The end of online support for Xbox 360 video games was announced back in December 2020 but only the vague “end of 2021” time period was given. This announcement should give Halo fans a bit of relief as it provides them with some extra time to play the online modes in these original versions before they go offline.

It’s important to note that, while most of the online functionality is ending, all of the offline content will still be playable indefinitely.

For more details on this shutdown, check out our post on the original announcement here.