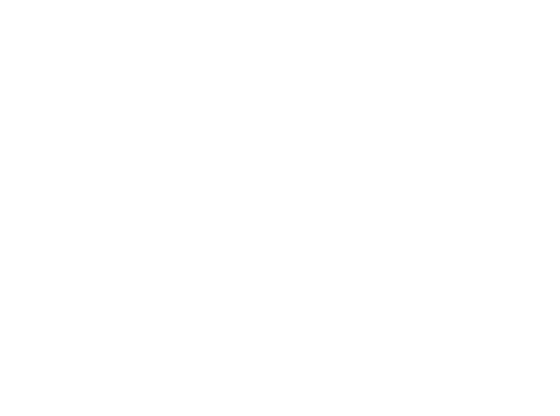 "He wanted to accomplish something in his life. And he tried to take AP Mathematics, but you have to be at least 13," Kalyan's father, Mohan Kalyan stated. In fact, Kalyan was not surprised that he passed. "Not suprised but excited," he added.

Kalyan started his interest in computers at the age of two and began coding simple HTML at the age of six. His father is also a computer programmer with the same certification, so its no surprise to see Kalyan's parents being a major influence. Kalyan would study up to eight hours a day on weekends. "He also reads large college texts in mathematics and science. He is currently mastering calculus," Kalyan's father added.

So what is he up to now? Kalyan is currently developing his own software titled "P-studyware" for Windows and is building his own website. Kalyan wants to become an astronomer.