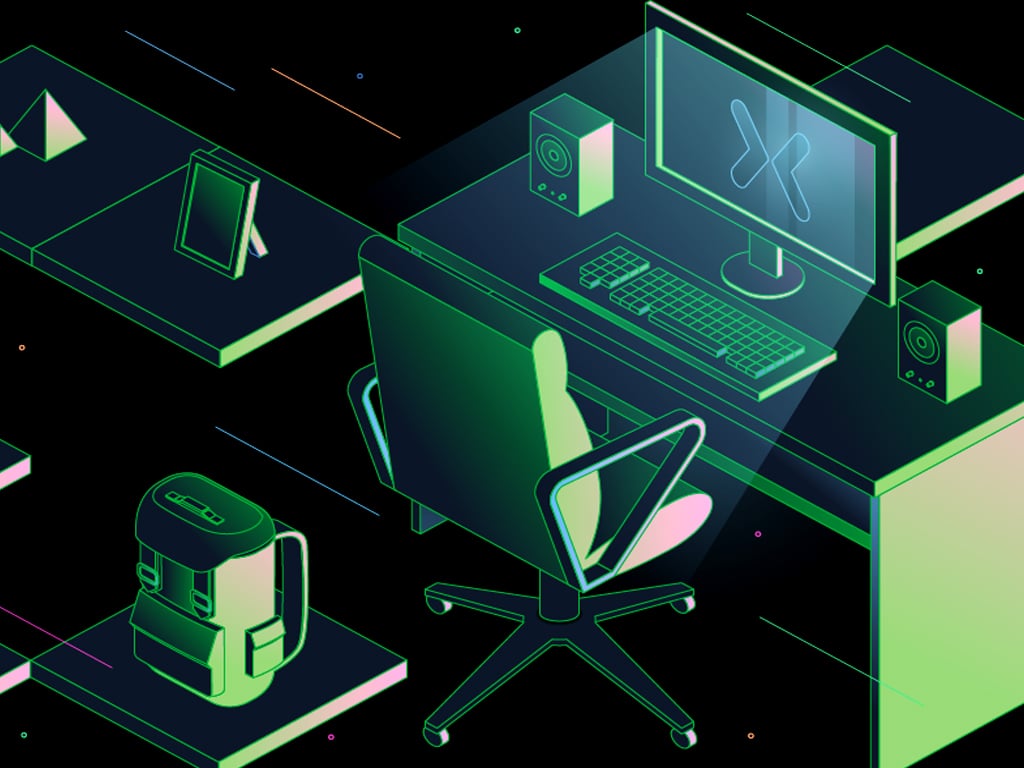 Last week, Microsoft announced that the company would be shutting down its Mixer streaming service next month.

While most people were aware that Mixer wasn’t garnering the same high level of activity as its rivals, the sudden, and seemingly random, nature of the announcement shocked a lot of people, particularly the numerous streamers who had worked hard to build a following on the platform and had begun streaming on Mixer full-time.

I was a massive fan of Mixer since before it was even called Mixer and was incredibly frustrated to hear the news. Fortunately, pretty much all of my favorite Mixer streamers have already begun the process of migrating their channels over to Amazon’s Twitch streaming service with several barely missing a beat between their last Mixer broadcast and their first Twitch one.

Here are 9 of my favorite Mixer streamers that have made the jump over to Twitch that I highly recommend you follow or subscribe to. Each streamer is incredibly professional and, more importantly, really entertaining to watch.

Sanka is an Australian streamer based in Melbourne and primarily focuses on playing Fortnite. He excels at connecting with his audience both while playing and during chat intermissions and manages to bring a youthful enthusiasm and surprising maturity to each broadcast.

I jokingly told a friend that he’s like an Australian Tom Holland and she immediately agreed. Sanka is a streamer to watch.

MissZee is another Australian streamer worth checking out on Twitch. She actually made the jump to Twitch from Mixer just over a week or so before the Mixer announcement but I’m including her here because she’s awesome and, really, what’s seven days when all is said and done?

This cool Aussie streams a variety of video games though mostly focuses on RPGs, horror, and first-person titles. MissZee is also very active on Twitter where she tweets about video games and streaming culture.

StormBreaker is a really cool streamer who had begun to grow quite a bit on Mixer before the end. He’s a great streamer to watch if you’re after some Call of Duty or Rainbow Six Siege gameplay though he’s also been known to play titles such as Valorant, Fortnite, and Apex Legends.

StormBreaker does a great job of engaging with everyone in his chat and knows how to keep the right balance between focusing on gameplay and entertaining his growing fan base. Check him out.

Casscage creates a genuinely warm and friendly atmosphere in his streams and maintains a good level of energy which he probably brings over from his offline personal training career. He mostly streams Fortnite but shakes things up with Fortnite fashion shows in addition to the usual traditional Battle Royale gameplay and is always welcoming to new viewers in the chat.

Crix was one of the first streamers I followed on Mixer and he’s someone I continue to check in on on a regular basis to this day. His streams are usually very high energy which is impressive considering the fact that he sometimes streams seven days a week.

Recently, he’s mainly been focused on playing Call of Duty: Warzone and Fortnite though he occasionally streams GTA V as well.

I discovered OfficerStealth just a few months ago and immediately gave him a follow on Mixer. His channel description is pretty great so I’ll just quote it here. “I am a full-time social media influencer with prior police experience,” it reads. “My mission is to humanize the badge and bridge the gap between the community and law enforcement one interaction, game, video, snapchat, or tweet at a time.”

OfficerStealth knows how to work social media and does a brilliant job of funnelling viewers to his streams from TiKTok and his other platforms. He was one of the first Mixer streamers to get set up on Twitch after the closure announcement and he’s off to a good start with his viewers and subscribers growing by the day.

Dhayana has a pretty big following south of the equator. In addition to being the first Xbox MVP in the Australia/New Zealand region, she’s also an Xbox Ambassador Playhost and an EA GameChanger, and is great fun to follow on Twitter.

Viewers can expect a variety of content on Dhayana’s Twitch channel with her current schedule showing an Xbox Community Game Night, an Overwatch stream, and a stream event called Noob Girl Plays.

Watching TravPiper on Mixer was always a consistently solid experience and little has changed with his jump to Twitch. Like MissZee, TravPiper moved to Twitch before the Mixer shutdown announcement, setting himself up on Twitch two months before everyone else. His Twitch followers now exceed those he had on Mixer and his GTA streams are as reliable as ever.

“I jumped ship a little over 2 months ago,” Trav wrote in a tweet following the Mixer announcement. “At one point, I was in the top 25 for hours watched. I have found more success on Twitch than I ever had on Mixer. If I can do it so can you. Create great content and the numbers will follow.”

RomeoSnow is one of my favorite Mixer streamers who has now jumped over to Twitch. He streams a variety of video games from Fortnite and Minecraft to Apex Legends in addition to hosting various chats streams.

His streams have a warmth that many others often lack, making them personal and a genuine joy to watch. He may not have as many followers on Twitch as the others mentioned above but that doesn't mean he doesn't deserve them. Give him a follow.

Point: Windows 10 is falling behind macOS, and it is absolutely frustrating