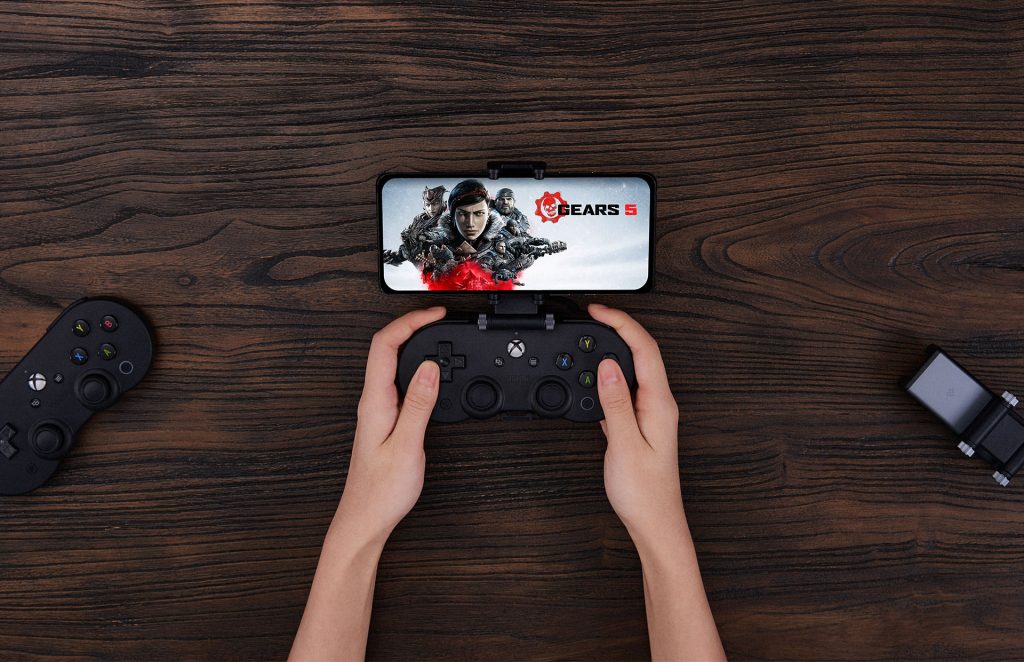 The overall design respects the one from regular Xbox One controllers, except for the symmetrical analog sticks which are similar to the ones on PlayStation 4 controllers. The two sticks will be customizable for higher precision control, and the range of the triggers will also be adjustable through the company’s Ultimate Software. 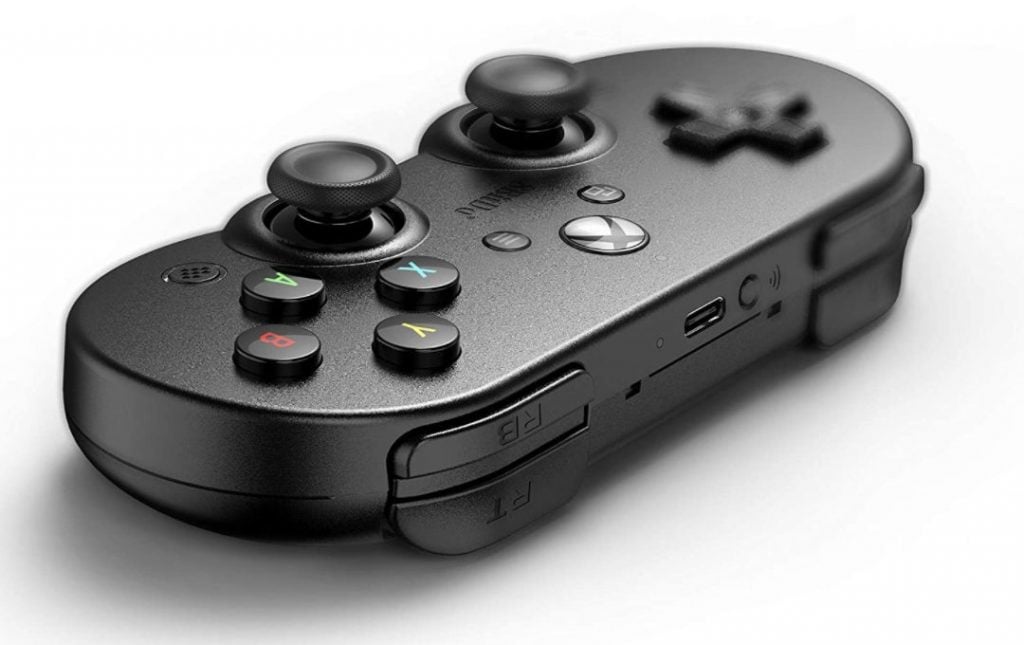 The Bluetooth controllers will work with both Android phones and tablets, and 8BitDo promises up to 18 hours of battery life. Since the controllers only support Bluetooth and not Microsoft's proprietary Xbox Wireless protocol, you won't be able to use them on Xbox One consoles.

If you’re interested, the 8Bitdo Sn30 Pro for Xbox Cloud Gaming will be priced at $49.99 and start shipping on September 21, and you can already pre-order one on Amazon. You can learn more about the design and features of this new Bluetooth controller on 8Bitdo's website.