The file archiving app, 8 Zip, has just updated and is now a Universal Windows Platform (UWP) app that can run on any device running Windows 10 such as PCs and smartphones, but also Microsoft’s augmented reality headset, HoloLens.

8 Zip was made into a UWP app back in December 2014 but it was only usable on smartphones running Windows Phone 8.1. It was then made available on Windows 10 in August 2015 but this is the first time that the app has been made fully universal across devices by using the same code.

8 Zip is an app that encrypts and decrypts files. This latest version can use Windows Hello to secure files with an iris scan or fingerprint read and also supports Microsoft’s new Continuum feature. Encrypted files can be shared via OneDrive or Dropbox and just one licence is needed to use the service across the numerous Windows 10 devices used.

Here's a list of all of its technical capabilities:

Are you an 8 Zip user? Let us know which device you use it on in the comments below. 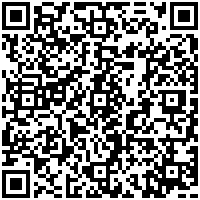 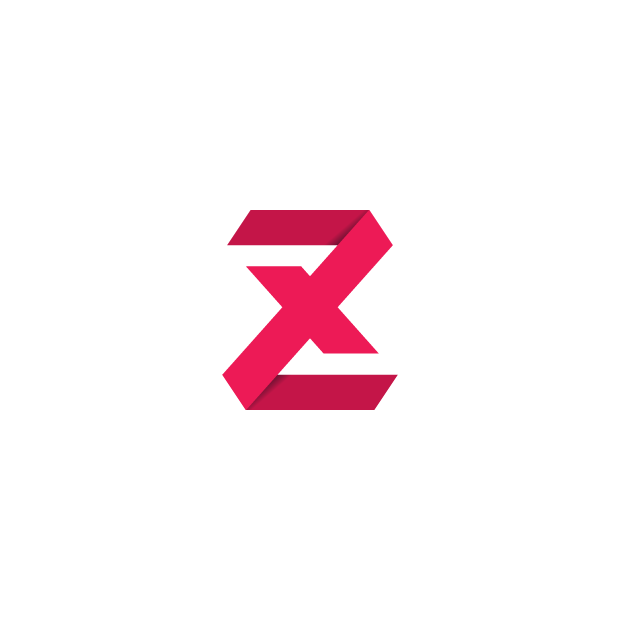