8 year old applies for restaurant job so he can get an Xbox - OnMSFT.com Skip to content
We're hedging our bets! You can now follow OnMSFT.com on Mastadon or Tumblr! 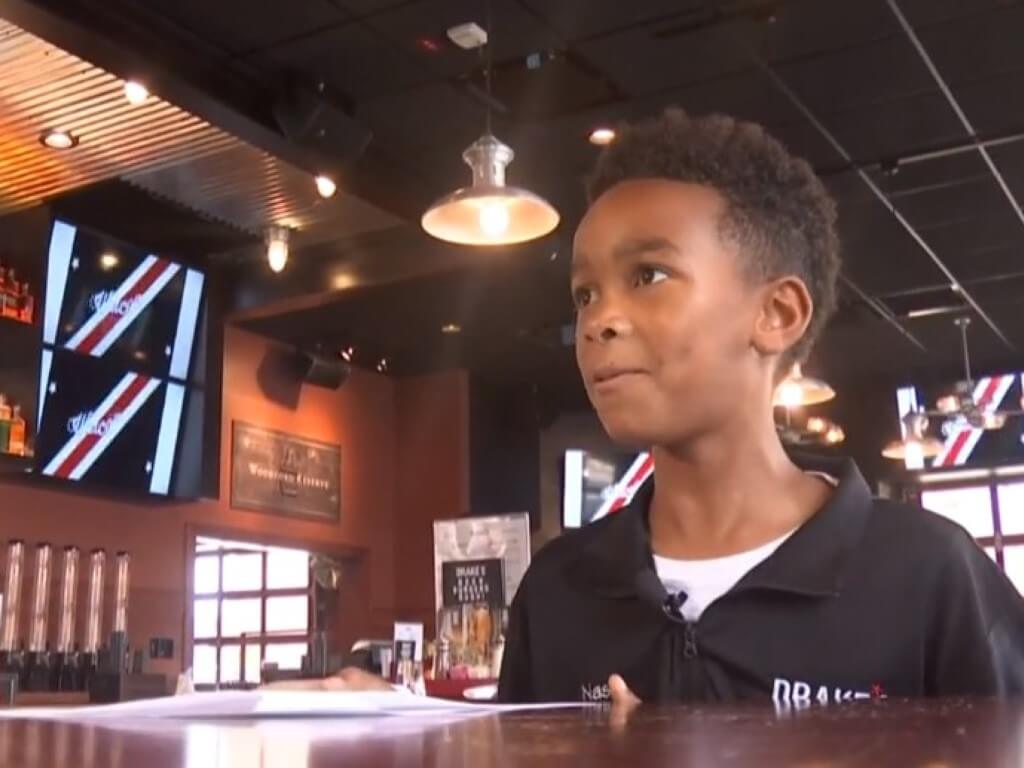 When 8-year-old Nash Johnson decided he wanted an Xbox so he could play online with his friends, he did what any responsible elementary school student would do: he went out and applied for a job.

"I'm very good at washing the dishes," Nash said in an interview as reported by WRAL.

There was only one snag in Nash Johnson's plan: you have to be at least 16 years old to legally work. Luckily for Nash, the application presented a loophole. The application asked only for "age range" rather than specific age. So Nash stated on his resume that he was under 18.

"That kid is not afraid to fail. He's a go-getter," Nash's mother Belinda said. She added that "Financial literacy is really important in our household."

While Drake's couldn't hire Nash, they invited him to orientation nonetheless. There, he was presented with that Xbox he so dearly wanted. It just goes to show that with perseverance, dreams really do come true.