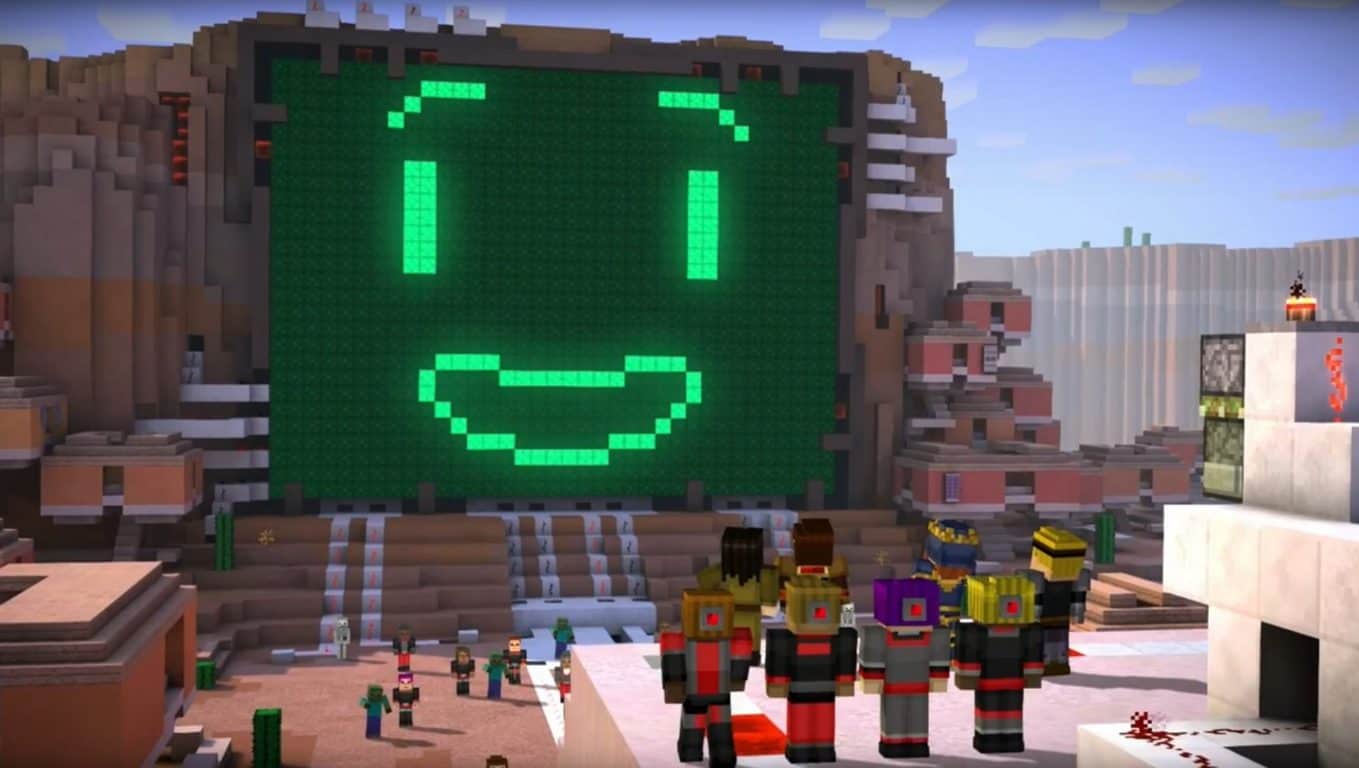 The latest episode of the point-and-click graphic adventure game will feature Jesse and friends in a world controlled by a sinister "thinking machine" called PAMA. This dystopic supercomputer with a 1980's electronic voice controls the population of an entire world in pursuit of "optimal usefulness and efficiency." So our heroes are set on avoiding assimilation by PAMA in order to continue their quest home.

Telltale also revealed that 'Access Denied' will star Yvette Nicole Brown of Community fame. In the episode, she plays Harper, the creator of PAMA who is forced into hiding. Episode 7 will be available for download on July 26th on both PC and Mac, Xbox One, Xbox 360, PS4, PS3, iOS and Android. Until then you can enjoy the trailer above.

Microsoft wants to help you Land Your Dream Job