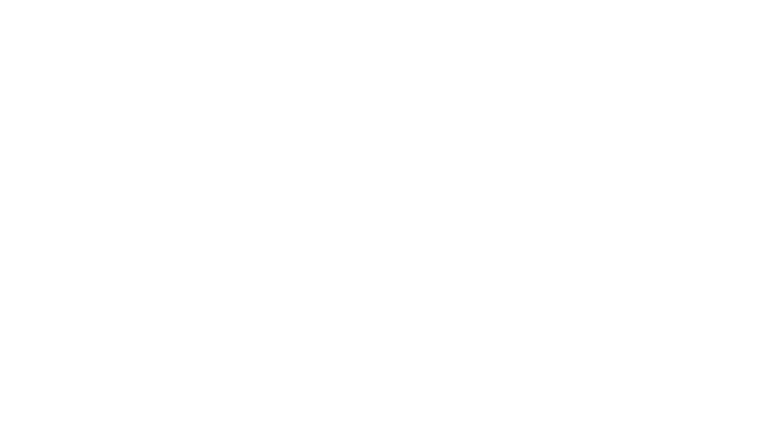 For those of you who use the unofficial Snapchat app, 6snap, or the unofficial SoundCloud app, Cloudoh, there are updates awaiting your attention in the Windows Phone Store. Both updates bring forth bug fixes along with some new improvements.

In this update, which bumps the version number to 1.3.1.0, we are treated to an improved photo image quality, an improved usability of the homescreen during a phone call, and the addition of two new languages - traditional Chinese and Swedish. All translations are now dynamic and can be updated without the app, the developer stated.

On the other hand, we have Cloudoh. Our favorite third-party SoundCloud app just got a little bit better with a new update, which bumps the version number to 1.3.2288.0. No details were given about this specific version but version 1.3 has received the ability to comment on tracks, extra search filters and settings, the ability to pin tracks and playlists, photo pivot on user profile pages, and various other bug fixes.

Hit the download link below to snag both updates. Let us know if you notice any new improvements we did not mention above.