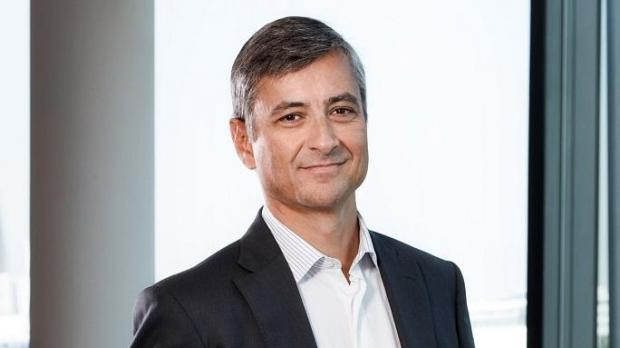 Microsoft has been one of the more active fighters of software piracy over the years; understandable seeing how it's also one of its biggest victims, being the distributor of the most popular software in the world, Windows and Office. The situation has, however, not improved very much, according to Microsoft International President Jean-Phillipe Courtois, who talked to the press in Lagos, Nigeria recently, reports Today Niegria.

One of the biggest impact software makers have made in terms of reducing piracy has been in the transferring of their business model to Software-as-a-Service (SaaS) and Cloud-as-a-Service (CaaS). Courtois also talked about how Microsoft has "moved its applications to the cloud" to make them more difficult to pirate. For the Redmond company at least, the transition has been successful: its Office 365 business is blooming 5 years after being unveiled by former CEO Steve Ballmer, and its cloud service Azure is growing fast against heavy competition.

"We have grown a lot of our customers in the cloud and we have developed anti-piracy measures to protect them while in the cloud.”

Nevertheless, piracy remains a big problem, and is actually on the rise, according to research by the Business Software Alliance, who found the activity increasing to 43% worldwide in 2014. Africa is one of the major sore spots for software piracy, which is attributed to the level of poverty and inequality across the region. According to Courtois, Microsoft aims to address this problem in its future strategy for Africa by prioritizing on skill-training youths, fostering innovation and entrepreneurship, and increasing access to the internet.