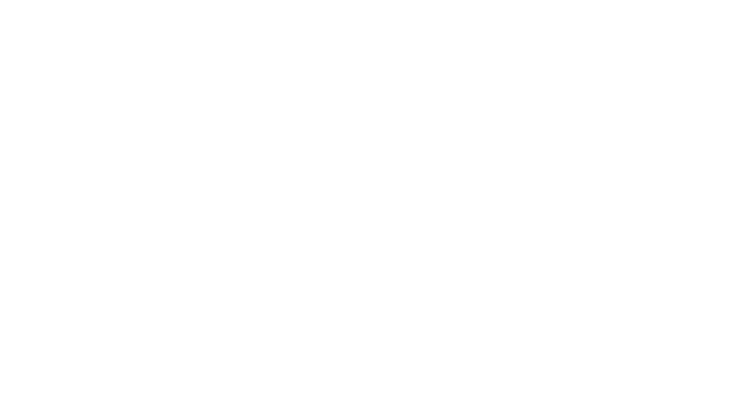 Windows 8.1 RTM is almost near and Windows 8.1 is set for release on October 18th, but are you ready for it? Let's go over some important details about upgrading to Windows 8.1 from the Windows 8.1 Preview which most of us have installed.

Microsoft recently revealed that Windows 8.1 would be hitting stores on October 18, 2013. Those who wish to upgrade via the Windows Store can snag the update one day early. Windows 8.1 is an update and not an upgrade, and it will be free for users running Windows 8.

However, for those of you on the Windows 8.1 Preview, you can upgrade to the final version of the update but you will not be able to carry over your apps. Data and User Accounts will be taken along with the upgrade process, but user downloaded apps will be wiped and will need a re-install. This will obviously be a pain for many people, especially if you have lots of apps that you use on a daily bases. Again, if you stick with Windows RT/8 and have avoided the Windows 8.1 Preview, you will be able to upgrade to the Windows 8.1 RTM without the loss of anything.

There is one way to remove Windows 8.1 Preview and return back to your original installation of Windows 8, in case you encounter an error with the update to RTM. You can restore your entire system to its factory state if your PC came with Windows 8. Simply do a PC refresh, which will leave your personal files alone and remove all downloaded apps.

RTM is scheduled to be signed off very soon and there are roughly 61 days left until the release of Windows 8.1, are you ready for it?

Microsoft: US workers spend 7 hours on the computer a day on average