Remember these? The 6 greatest Microsoft products that never shipped

Microsoft products come and go. In its 46 year history, the company has launched many amazing things. You probably already know, but examples range from Windows to Xbox and even Surface. Yet, not all of the company's products have ended up becoming successful. Some products like Windows 10X or the Surface Neo have been announced, or were in the works, and never ended up shipping (even though the Neo just made an appearance in Netflix's Red Notice). In a tour down Microsoft's memory lane, we put together a list of six of those never-released products. 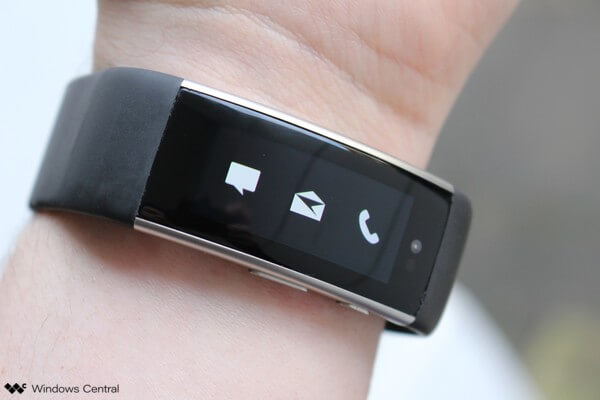 Remember Microsoft Band? The Microsoft Band was a Microsoft smart band and activity tracker announced in 2014. It lasted two generations and was eventually canceled back in 2016. Syncing services for the wearable, meanwhile, were shut down back in 2019.

Microsoft Band never made it mainstream and did not catch up to Apple Watch or Fitbit in terms of popularity. It was another case of Microsoft being "too late to the game," yet even with two generations of Microsoft band, a third-generation was in the works but never came to be.

The third-generation band was reviewed by Windows Central, and it featured a new waterproof design, an RFID chip, an electrocardiogram for tracking blood pressure. It even looked just like the Band 2 with some slight differences in the clasp. 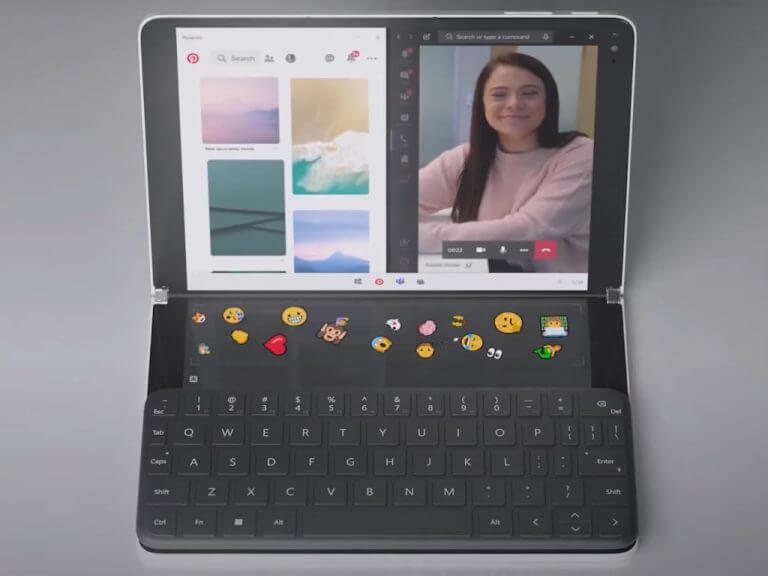 Before the COVID-19 Pandemic changed the world, Microsoft had a bold plan for the PC industry. It believed dual-screen PCs were the future, promising to work on a new flavor of Windows known as Windows 10X, and also work with its partners on devices that have not one, but two screens. We saw the Surface Neo as the flagship device for this, but Dell also had its own concept, the Ori.

Unfortunately, once COVID hit, Microsoft was forced into a corner and had to back out of those plans. Chip shortages and other issues forced Microsoft to cancel the Neo altogether. Intel even canceled the Lakefield processors that were set for the device, so there's no chance of it coming back. Instead, the only dual-screen device the company shipped was the Surface Duo Android phone. 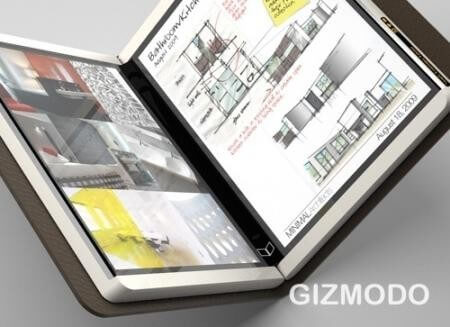 We just talked about the Neo, but before then, Microsoft also had plans for a dual-screen PC as far back as 2008. That PC went by the name of Microsoft Courier and had two 7-inch touch screens hinged together like a book, with a pen bundled on the outside.

As cool as Microsoft Courier sounded and looked, it got canceled because it didn't fit in with what Microsoft had planned in 2008. Behind the scenes at the time when Courier was in the works, the company was focused on Windows 8, and Windows Phone 8. Under Steve Ballmer's leadership, Courier did not make much sense and Microsoft worried that it would not have the developer help to push Courier mainstream. It was canceled in 2010 for that reason. 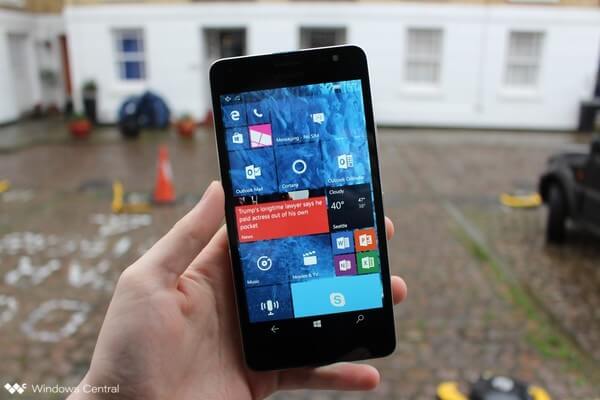 We don't need to go on about the failures of Windows Phone. You know why it failed and what happened. But during the near-end of Windows Phone, Microsoft released the Lumia 650 back in 2016. It was meant as a budget phone, but it had a metal frame and looked and felt great in the hands. Eventually, though, Windows Phone was canned, but Microsoft did have a Lumia 650 XL planned.

The Lumia 650 XL was one of the last Windows Phones planned by Microsoft. It never saw the light of day, but it sported a bigger 5.5-inch LED display, whereas the Lumia 650 had a 5-inch OLED display. It still had the same internals and design, however. You can check out Windows Central's review of the Lumia 650 XL here for more.

We focused on physical hardware so far but Microsoft did have a fair share of canceled software, too. The best example of this is Windows Longhorn. Our friend Huw at Windows on Windows did an amazing job explaining Windows Longhorn, and you can watch it above.

Longhorn was never released. It was intended to be released after Windows XP in 2001, the development went on for too long and was fraught with problems. It was eventually canned and then scaled down and rebranded as Windows Vista. Features like the Sidebar, Libraries, revamped Windows Media Player, and Aero design, all were in Longhorn but did end up in Vista and Windows 7. Yet some features like the ability to remove the Taskbar and Start Menu and put it in the Sidebar never made it to any final version of Windows. Long live Longhorn, the inspiration for many modern versions of Windows!

With Longhorn explained, it's time to jump closer to modern times. Windows 10X was intended as Microsoft's operating system for dual-screen PCs. It delivered a new Start Menu, Quick Settings, a collapsing Taskbar, a new Recent Files list, and plenty of cool features. It was an operating system announced in 2019 that anyone could download an image for and test in a VM. Yet, it never made it to actual dual-screen PCs since these were never released.

Microsoft eventually shifted plans over for it to work on single-screen PCs in 2020, and a leaked image let people play with the tweaked version once again. Eventually, though, Windows 10X was canceled in May of 2021. Many of its featured ended up in Windows 11, including the Start Screen, Quick Settings, and animations. Like Longhorn, Windows 10X was the inspiration for a future Windows version.

We just picked six of our favorite canceled Microsoft products. The list goes on, with other examples including Zune, Groove Music streaming, and even Xbox Kinect. We're sure there's a product on your list too, so let us know in the comments below. We're always listening to our readers!